In these times of uncertainty and staying in, let’s be honest, we’re all watching more of our guilty pleasures. My comfort viewing often steers towards films or TV that include some kind of food element. Here are 5 films that have me dreaming of food.

Eat, Drink, Man, Woman 1994 and Babette’s Feast 1987 are the ultimate elaborately prepared shared meals, The Lunchbox 2013 has the delight of an unexpected human connection through food, Chef  2014 is all about making food that you feel passionately about and I dare you to watch Tampopo 1985 and not crave ramen down to your bones!

What films have you drooling? 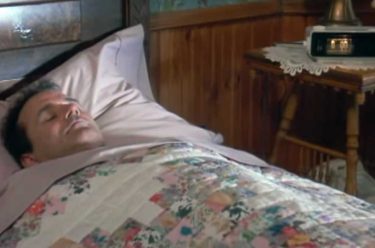