In 2001, Fiona Pardington began a body of work examining collections of cultural objects in New Zealand’s museums. Through the process of studying, selecting, assembling and then photographing – shells, birds and hei tiki (personal ornaments) – Pardington engages with the complex interplay of culture, science and history, while also questioning the ethics of museum acquisition, classification and display.

In the ‘Ahua: A beautiful hesitation’ series, Pardington photographs the life casts made by nineteenth century Frenchman Pierre-Marie Alexandre Dumoutier, moulded from the features of Indigenous people of the Pacific region. These casts were linked to the nineteenth century discourse of phrenology, a now discredited belief that intellect and personality could be read from the features of the skull. Under the systems of this pseudo-science, many non-European people were framed as inferior due to their facial and cranial differences. Through photography, Pardington revisits these casts and the ideology that motivated their creation. By photographing the casts she attempts to overlay a new and dignifying narrative to their original subjects. 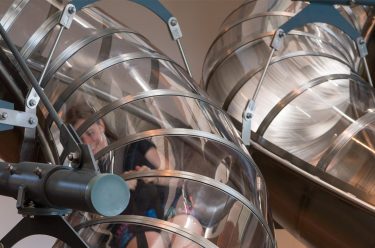