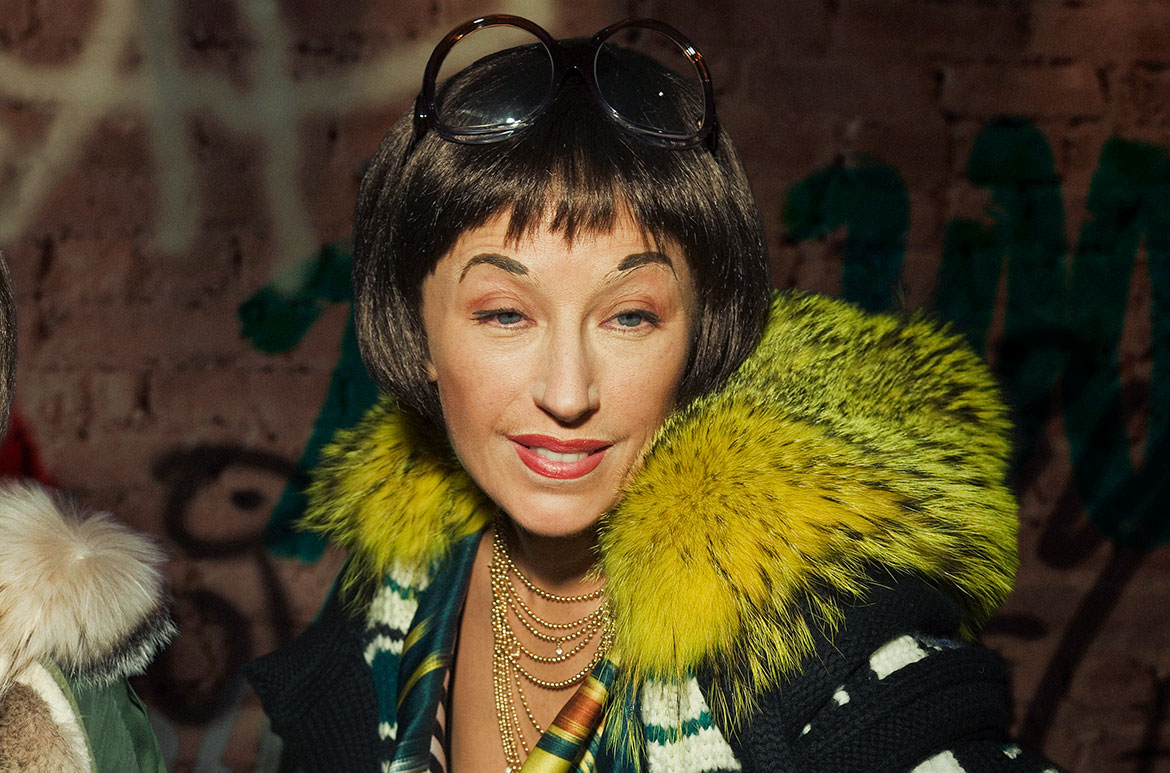 All this time recently stuck indoors has had me thinking about artists along the lines of the ‘ultimate dinner party’ game where you dream up a list of people from throughout history that you would invite to a magnificent meal. Which artists, I have been wondering, would be most fun to bunker down with to survive the pandemic?

For my ultimate dinner party I am always trying to rack my brain for people with eccentric anecdotes, a wide breadth of knowledge and witty banter. But lock-down is more drawn out than a dinner party, so I think this crew needs a little more absurd humour and do-it-yourself attitude! For my ultimate iso housemates I have chosen Cindy Sherman, Yvonne Todd, Anne Noble, Takahiko Iimura, Tony Schwensen, and the late, great John Baldessari.

Cindy Sherman is renowned for her witty and biting character studies. She appears twice in Untitled, as a pair of champagne-fuelled fashionistas desperately seeking the social photographer’s attention. Over four decades of practice, Sherman has deployed an impressive array of wigs, costumes, makeup, and prosthetics. The days and weeks of isolation would pass in a flash if I had the chance to dive into Cindy’s treasure trove of props.

The title of Yvonne Todd’s series ‘Cabin fever’ sums up what many of us are feeling as the coronavirus restrictions begin to ease. The artist has a keen eye for the absurd, especially when it comes to beauty and fashion. Lockdown days with Todd could be spent competing to find the most bizarre pictures in the deep depths of Instagram.

Working with her daughter, Anne Noble created the ‘Ruby’s Room’ series over a period of six years. These closely cropped images of young Ruby’s little mouth are simple yet unnerving, and take on heightened meaning during COVID-19. During this pandemic many things in the world that were once familiar have become strange and I think Noble could infuse the current weirdness with intimacy and humour.

In Performance: AIUEONN Six the experimental filmmaker and performance artist Takahiko Iimura enunciates and holds the vowel sounds from the Japanese and English languages. As he makes the sounds, his portrait becomes distorted with grotesque and exaggerated results. After the first sequence, Iimura plays with repetition and delay until the sound and image no longer match up — making everything even stranger. Making videos at home with Iimura during quarantine would definitely give you TikTok clout.

In the video Hamburger boygroup, Tony Schwensen dances to the 1999 song Keep on movin’ by the British boy band Five, which reached number six on the ARIA charts. Reducing their highly choreographed dance moves down to a single repeated step, tubby Schwensen distills overproduced pop culture into an endurance performance piece. Iso dance parties in the lounge room with Schwensen are sure to go until dawn — but the poor neighbours might get annoyed with the same song on repeat!

RELATED: Watch ‘I am making art’

In 1970, John Baldessari burned all the artworks he had made during the late 1950s and early 1960s to create a new work titled Cremation Project 1970 — that’s a lot of great paintings up in flames! The comparatively new technology of video enabled Baldessari to reinvent definitions of art through actions, text and sound.

In the seminal work I am making Art Baldessari uses humour to parody the hermetic aspects of contemporary art. With galleries, studios and art supply stores harder to access due COVID-19 restrictions, I think Baldessari would remind us that we all already have what we need in order to make art. 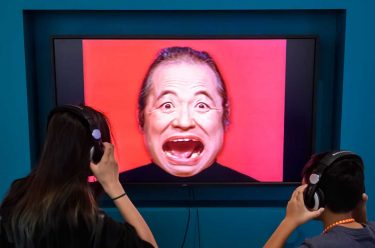