BIFF 2020 launches with the Australian premiere of Stephen Maxwell Johnson’s High Ground 2020 on 1 October and closes 11 days later with the world premiere of Wayne Blair and Nel Minchin’s inspiring documentary Firestarter: The Story of Bangarra 2020.

Festival highlights include the Australian premiere of Nine Days 2020, Edson Oda’s poetic investigation into the meaning of life and winner of the Waldo Salt Screenwriting Award at the 2020 Sundance Film Festival, the Australian premiere of Red Post on Escher Street 2020, the latest film by Japanese cult superstar Sion Sono, and Brazen Hussies 2019, Catherine Dwyer’s powerful documentary on the Women’s Liberation Movement in Australia.

We are thrilled to have international features such as Zoé Wittock’s stylish debut feature Jumbo 2020, a tale of a young woman who becomes romantically enchanted with a fairground, and mesmerising documentaries including Max Richter’s Sleep 2019, Natalie John’s look behind-the-scenes at composer Richter’s ambitious Los Angeles park performance and P.S. Burn This Letter Please 2020, Michael Seligman and Jennifer Tiexiera’s delight reveal of the hidden history of the 1950s drag scene in New York.

Festival Patrons, multi-award-winning Australian actor Jack Thompson and Academy Award-nominated film editor Jill Bilcock have also chosen a number of films to screen from their many years in the industry. Thompson’s selected films include the 1985 classic Burke & Wills, the moving 2001 Australian story Yolngu Boy, The Assassination of Richard Nixon 2004 in which Thompson shares the screen with Sean Penn and Naomi Watts, and Mark Lamprell’s 2020 comedy Never Too Late. 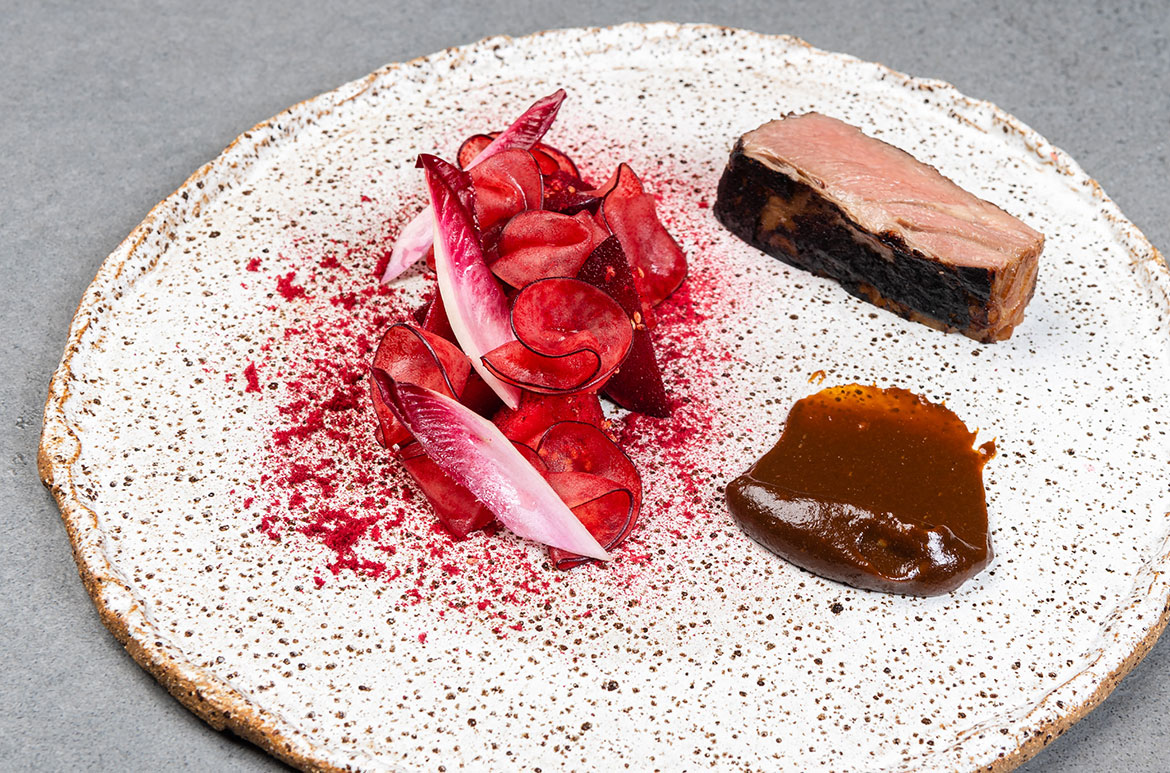 Lovers of fine food and cinephiles alike will be delighted by a screening of The Truffle Hunters 2020, followed by a one night only truffle-inspired dining experience. The Truffle Hunters is a heart-warming Cannes-selected documentary following a group of fascinating characters and their beloved dogs as they roam the Italian countryside in search of the elusive and lucrative ingredient.

Music + Film will return to GOMA’s purpose-built Cinémathèque with a screening of the fantastical adventures of a female sky pirate in the restored and tinted feature film, Filibus 1915. More than 100 years old, Filibus is a joy-filled adventure tale, and will be accompanied by the world premiere of a new score by David Bailey played on the Gallery’s 1929 Wurlitzer organ.

This is a golden opportunity to view this silent film on the big screen as it was intended, accompanied by our secret weapon — the Wurlitzer Style 260 Opus 2040 pipe organ. The Gallery’s Wurlitzer Organ was originally installed in the Regent Theatre, Queen Street, Brisbane, which opened on 8 November 1929, and was the last instrument of its type installed in Australia. After a period in private ownership it was returned to Queensland in 2004 and installed in GOMA’s Australian Cinémathèque in 2007. Hardly altered at all over the years, it remains an important part of Queensland’s cultural heritage and is now used regularly to score classic silent films.

BIFF 2020 will be presented at QAGOMA’s Australian Cinémathèque, the only facility of its kind in an Australian art museum, and at valued partner venues Dendy Cinemas Coorparoo, The Elizabeth Picture Theatre, New Farm Six Cinemas, Reading Cinemas Newmarket and the State Library of Queensland.

BIFF 2020 is one of the first major film festivals in Australia to welcome audiences back to cinemas, and we’ll be taking extra steps to prioritise the health and wellbeing of our visitors and staff. In addition, when booking, individuals/groups will be distanced in accordance with Queensland Health guidelines.