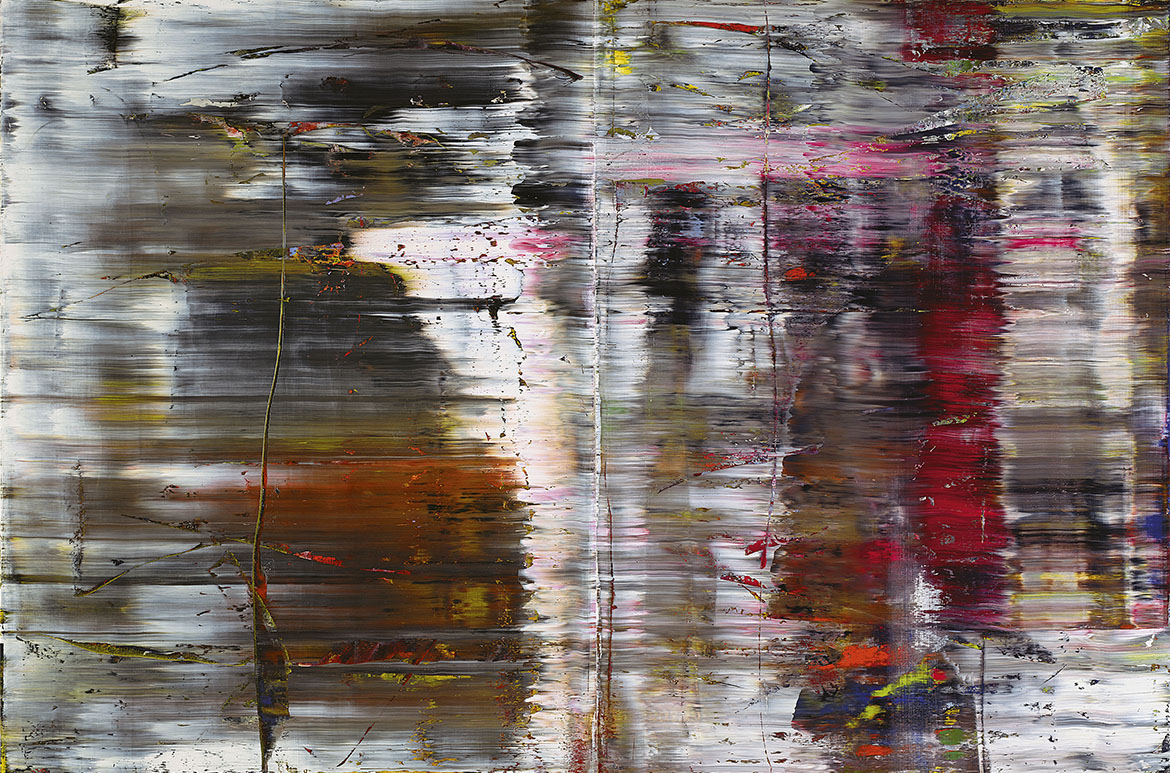 The first major exhibition in Australia of work by Gerhard Richter – one of the world’s most influential artists – was shown exclusively at Brisbane’s Gallery of Modern Art (GOMA) from 14 October 2017 until 4 February 2018.

‘Gerhard Richter: The Life of Images’ was a rare opportunity for Australians to experience the scope of the German artist’s extraordinary practice across six decades and its influence on contemporary art. This exhibition reveals the depth and technical virtuosity of Richter, who operates between the twin poles of realism and abstraction. It highlights his endless variation of technique and inventiveness as a painter.

Amongst the works were some of the most compelling, haunting and enigmatic images of our time. They capture Richter’s response to some of modern history’s pivotal events such as the Second World War, the horror of the holocaust and a divided post-war Germany, all of which coincided with the rapid ascendancy of the mechanically reproduced image.

Richter, born in Germany in 1932 remained deeply committed to the exploration of the life of images in his practice. With a disarming directness, Richter’s artworks give a place to controversial events and the politics surrounding them. He is an enormously influential contemporary artist whose work confirms the ongoing relevance and power of painting as an art form.

Go on a journey from intimate and moving portraits of the artist’s children to the Birkenau suite, which weighs up questions that have privately shadowed the artist since his own childhood experience of World War Two.