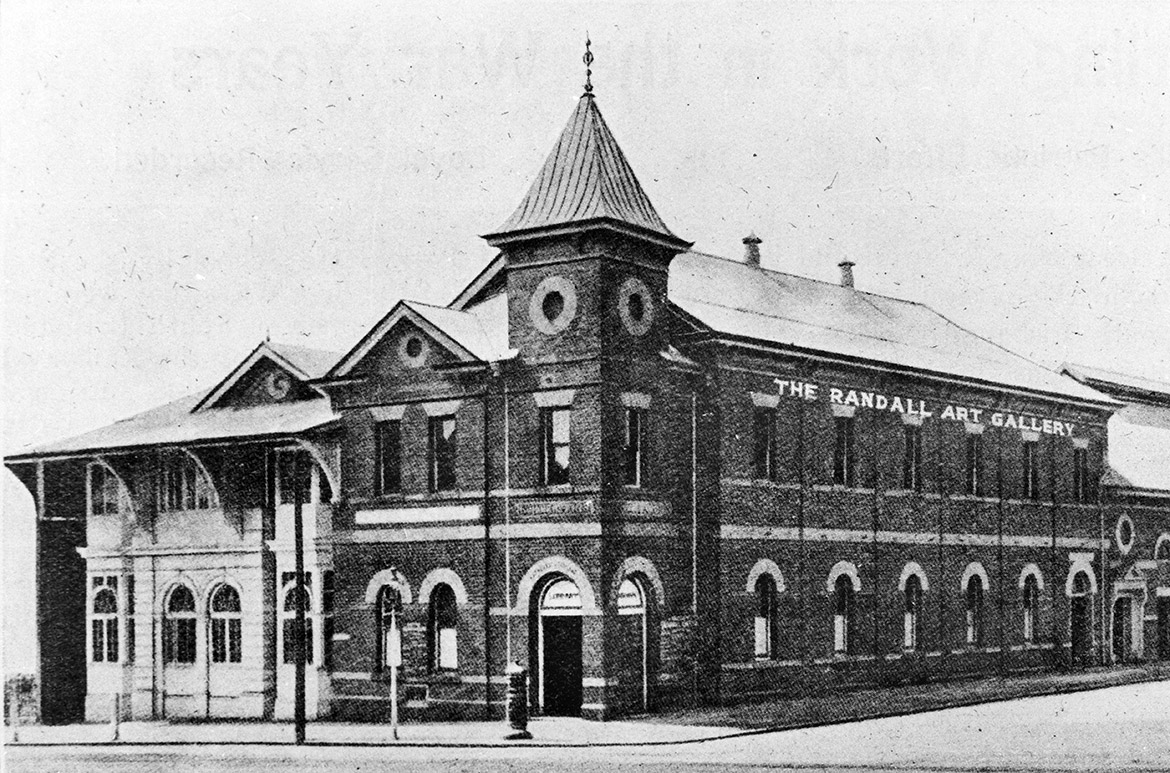 RELATED: The Golden Book of Gifts 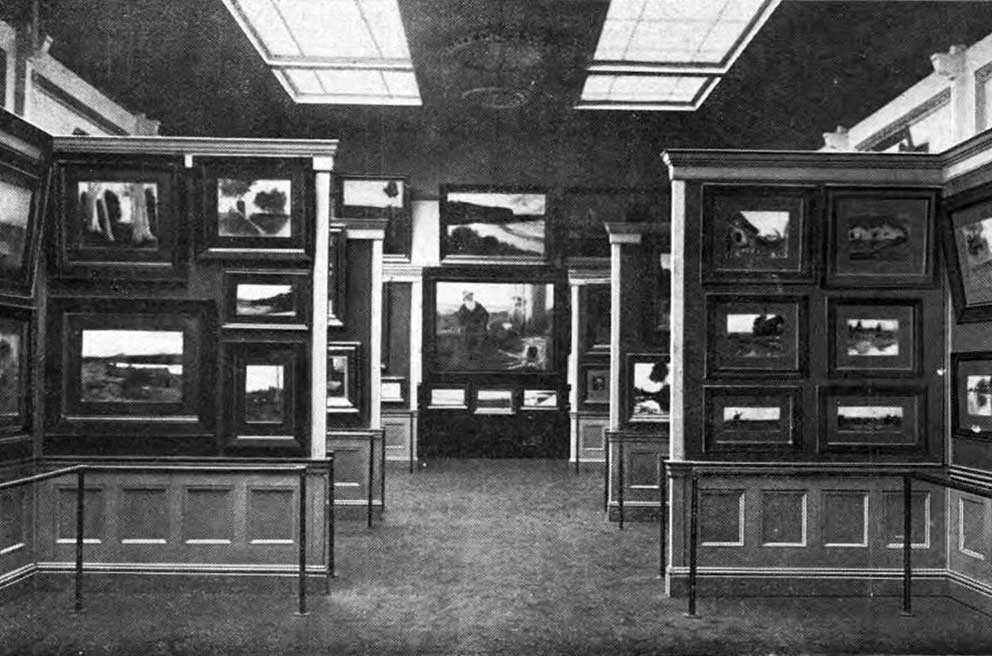 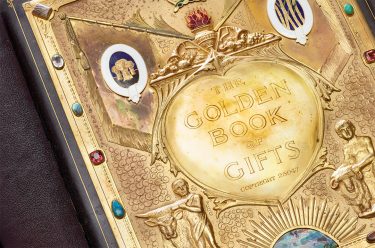