In twenty-first-century culture, food is everything. It fills the screens we watch and read. Restaurants now define the character and flavour of our cities in a manner once reserved for parks, architecture and bronze monuments. We are more alive to the artistry of fine cuisine than ever before. It is both our passion and our pastime. And yet, in this new millennium, we are arguably more removed from the realities of food production than at any time in human history. It’s one of the great paradoxes of modern life that we talk so much of food yet understand so little about it. But attitudes appear to be changing, and reconnecting paddock to plate is now a growing global movement.

British design expert Paul Bennett lectures on food security and the future of food. He talks about the need to reconnect with the ‘whole chain’, having said that ‘I actually think we’re starting to see evidence globally that people really are more interested and more concerned about where their food comes from’.1 For urban innovation consultant Jeb Brugmann, a dilemma facing future food production is about space. Brugmann proposes that increasing fuel and energy costs will eventually force producers to rethink their relationship to cities. Urban farming, he believes, will flourish as a result. For Brugmann, given the ecological stresses the planet is under, the only effective way of creating change is to build upward. ‘Verticality’, says Brugmann, ‘is one of the underlying natural resources that comes with building a city’.2

The future of food could be a very local one indeed; a future in which we return to a greater emphasis on regional cuisine, and where much of what we eat is grown in giant vertical farming towers. Certainly food for thought. 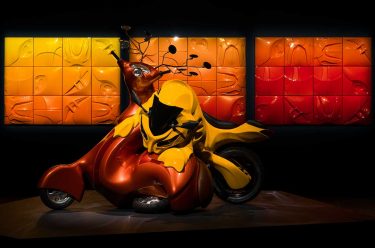 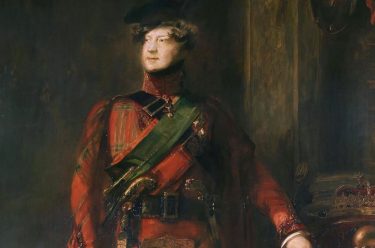