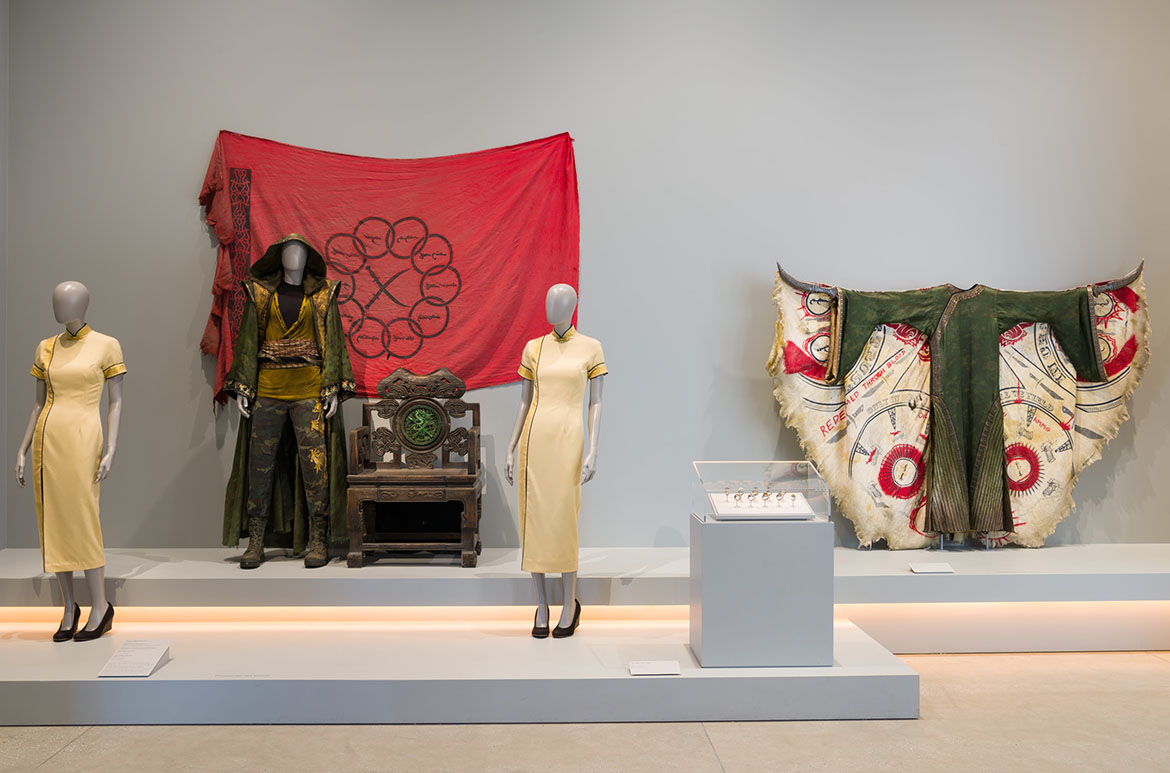 Following the Battle of New York, Tony Stark (Iron Man) struggles with anxiety and insomnia. His relationship with Pepper Potts shaky, he retreats to his lab, building better versions of his suit, even as confidante James ‘Rhodey’ Rhodes, in War Machine armour, flies against the emerging threat of global terrorist The Mandarin (Ben Kingsley). However, a series of attacks will soon force him out of the lab and back into the action.

‘You can take away my house, all my tricks and toys, but one thing you can’t take away — I am Iron Man.’

Based on 2004’s acclaimed ‘Extremis’ comic arc by Warren Ellis and Adi Granov, Shane Black’s Iron Man 3 reimagines Stark following the epic destruction of Marvel’s The Avengers 2012 — the heroes still operate in their own realms and cannot escape the power of their actions. A chance encounter with an unsupervised ten-year-old boy puts a disarmed Tony in the unexpected position of father figure, acknowledging the influence of his absentee parent Howard Stark.

Go behind the scenes to experience more than 500 unique objects from your favourite films, including Iron Man’s suit of armour, Tony Stark racing suit and helmet, Stark racing car, and iconic objects which offer a glimpse into the work of production designers, storyboarding and pre‑visualisation artists, costume and prop designers, and visual effects artists alongside the original comic books which introduced the characters and influenced the films.

Purchase tickets for ‘Marvel: Creating the Cinematic Universe‘ online or at the GOMA ticket desk 10.00am – 4.00pm daily, and until 8.00pm Wednesday. ‘Marvel’ film screenings and ‘Marvel’ Up Late are separate ticketed events. 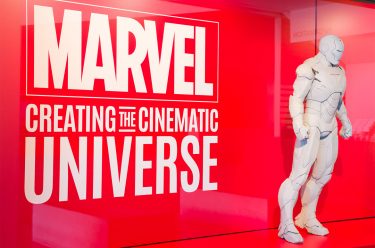