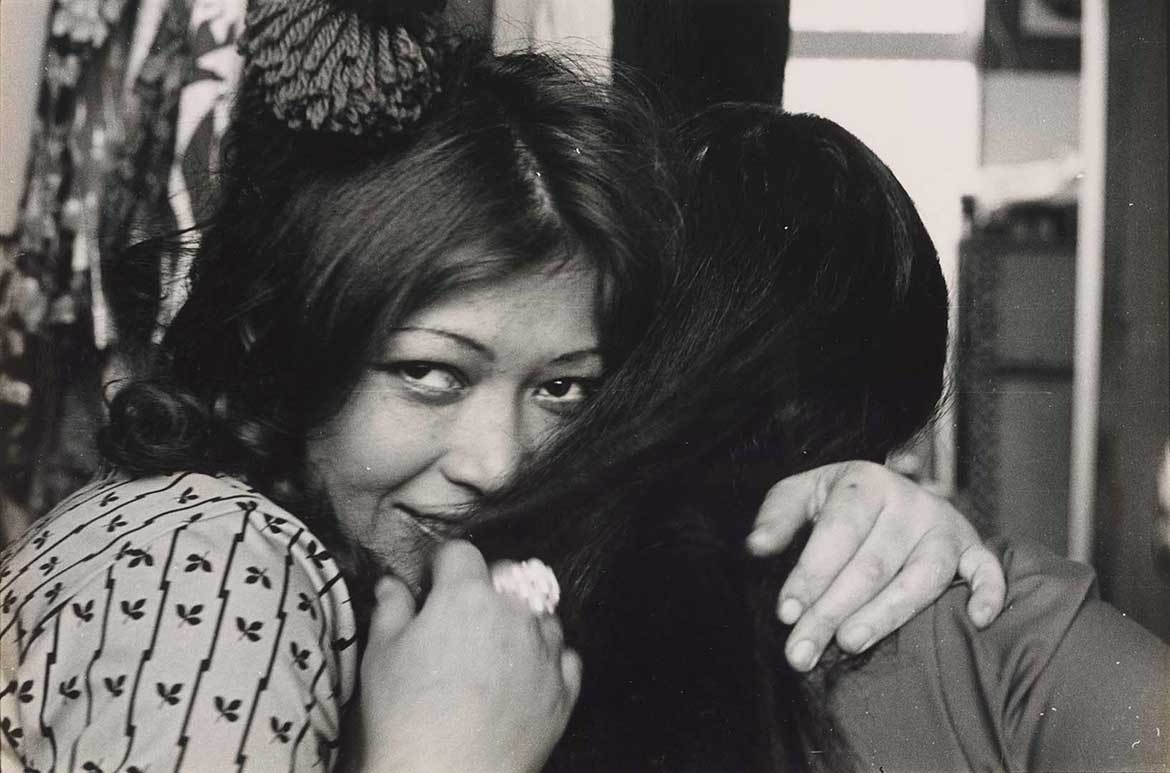 A unique selection of vintage photographs from the 1970s and ’80s by Mao Ishikawa document life in Okinawa in the years following the island’s return to Japanese sovereignty and are remarkable for the detail with which they capture their subjects’ social and cultural milieu. 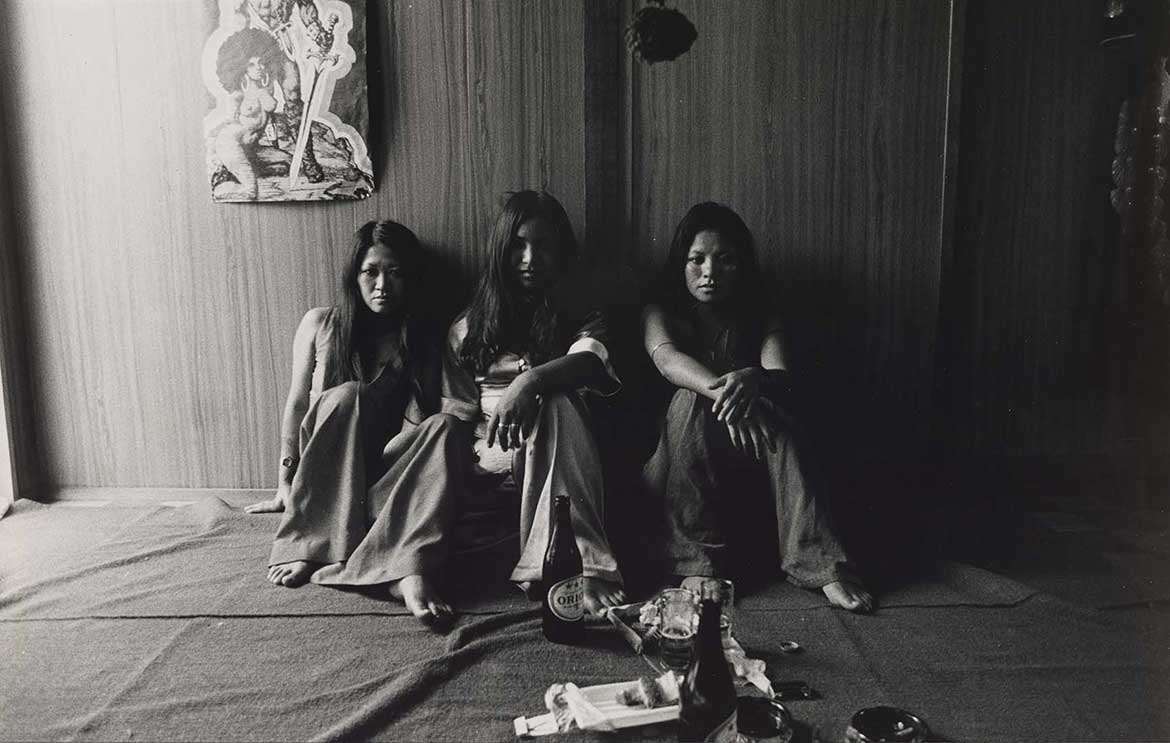 What is now known as Okinawa, Japan’s southernmost prefecture was once part of the Ryukyu Kingdom, a peaceful archipelago that played a vital role in maritime trade in the Western Pacific from the fifteenth to nineteenth centuries. Although recognised by such powers as China and the United States, the kingdom was unilaterally annexed by Japan in 1872. Following some of the worst fighting of World War Two, Okinawa was occupied by the United States and only reverted to Japanese rule in 1972, two decades after the American military had relinquished control of the rest of Japan. US troops nevertheless remain on Okinawa at the behest of the Japanese government, with their bases occupying around 20 per cent of the main island.

As her memorable comments during the APT9 Symposium made clear — ‘I am not Japanese, I am Okinawan’ — Ishikawa is passionately opposed to the presence of American armed forces in Okinawa but also rejects Japan’s sovereignty over her islands. She maintains that she is not an activist but an artist interested in telling the truth, and she has documented Okinawan life through photography for more than forty years. Her representation in APT9 comprises a selection of images, taken throughout this period, of close friends, soldiers and tourists in a society shouldering much of the burden of the US military presence in the Western Pacific. QAGOMA is fortunate to have acquired vintage prints from two of her most iconic series, Red Flower: The Women of Okinawa 1975–77 (illustrated) and A Port Town Elegy 1983–86 (illustrated).

Ishikawa turned to photography amid the turmoil of Okinawa’s return to Japanese sovereignty. She studied under Shomei Tomatsu, whose unconventional portrayal of postwar Japan had inspired a generation of artists. In 1975, in her early twenties and unable to speak English, Ishikawa started working in a bar that catered to African- American soldiers, at a time when US leisure establishments for the military remained segregated. She began documenting the lives of the uninhibited young women who frequented the bar, and who flaunted convention by dating black servicemen. The images are remarkable for the detail with which they capture their subjects’ social and cultural milieu, along with Ishikawa’s trademark verve, wit and daring.

In 1982, Ishikawa included the photographs in the book Hot Days in Camp Hansen (which also featured the work of fellow Okinawan photographer Toyomitsu Higa). When two of the women featured in the images objected to their use in the book, Ishikawa destroyed the negatives, and the works were thought lost. They resurfaced, however, when Ishikawa’s daughter was sorting through items in the house of the artist’s recently deceased father, coming across near-pristine vintage prints. These were republished (without images of the women who objected), as Hot Days in Okinawa in Japan, and Red Flower: The Women of Okinawa internationally, where they attracted a whole new audience to Ishikawa’s oeuvre.

The Gallery Collection includes eleven of these vintage prints, as well as five from her subsequent series A Port Town Elegy, Ishikawa’s portraits of hard-drinking day labourers from the docks of the Okinawan capital, Naha. In these photographs, she presents her subjects in all the roughness of their daily reality, without sacrificing their humour or spirit of camaraderie. Shot during a period when Ishikawa ran a bar as a single mother, they document a life that has all but disappeared. Like the stunning portraits of Red Flower, they are products of a working method Ishikawa describes as ‘Okinawa soul’ — images based on interpersonal contact, expressing a remarkable intimacy and energy in depicting figures on the margins of society — an approach she continues to this day. 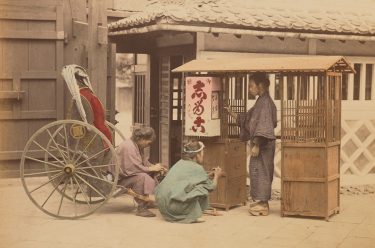 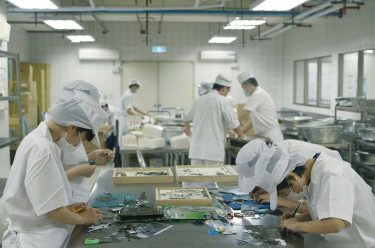