An elder of the Putch clan and a cultural leader of the Wik and Kugu people of Aurukun, Mavis Ngallametta (1944–2019) was one of the most well-regarded senior community-based artists in Australia. She made a profound contribution to arts and culture nationally before her passing last year.

Show Me the Way to Go Home

RELATED: Mavis Ngallametta: Show Me the Way to Go Home

Prior to commencing painting, Ngallametta was a renowned weaver and ‘Show Me the Way to Go Home’ features examples of her ghost net weaving, along with her earliest forays into acrylic painting, bold, celebratory, small-scale works depicting Country in its post-wet season abundance and swamps teaming with brightly coloured waterlilies.

Also included are extraordinary large-scale canvases depicting Ikalath, a site known for its dramatic red dirt cliffs and sacred white clay, to the north of Aurukun on the coast of the West Cape; and paintings that capture Ngallametta’s strong connection to Wutan, a site west of Aurukun near the northern head of Archer Bay and the Country of her adopted son Edgar.

Featured are Mavis Ngallametta’s painterly memories of Country around the Kendall River and Yalgamunken, the local site for collecting yellow ochre at a saltpan near Aurukun, and the Pamp (swamp) series depicting the life-filled lagoons that ring the community of Aurukun after the wet season, where crystal fresh water abounds and fish and turtles swim.

Over the course of her career Mavis Ngallametta created works that spoke to the most important places in her life and while she was the traditional owner of many of the places she painted, in other instances her landscapes were inspired by personal, familial or cultural connections.

All of her paintings are about place – the stories she knew, the memories she held and the people she loved. Each painting is about her home, and in her painting, she found a new home – somewhere she could go to remember, relive and record places, memories and loved ones.

The major exhibition honouring the life and work of the late Aurukun artist Mavis Ngallametta, opens at the Queensland Art Gallery (QAG) from Saturday 21 March. ‘Show Me the Way to Go Home‘ is the first extensive survey of Mavis Ngallametta’s work, with more than 40 paintings and sculptures of her and her adopted son Edgar Kerindun’s Country in and around Aurukun in Far North Queensland. This exhibition charts Ngallametta’s creative output from her earliest paintings through to works created just prior to her passing in 2019.

‘Show Me the Way to Go Home’ is accompanied by a major publication available from the QAGOMA Store and online. The first substantial publication on the work of Mavis Ngallametta, Show Me the Way to Go Home illustrates the artist’s intricate paintings, and features photographs of the artist and her Cape York country, insights into her practice and processes, including the places, stories and memories that feature so prominently in her artworks. 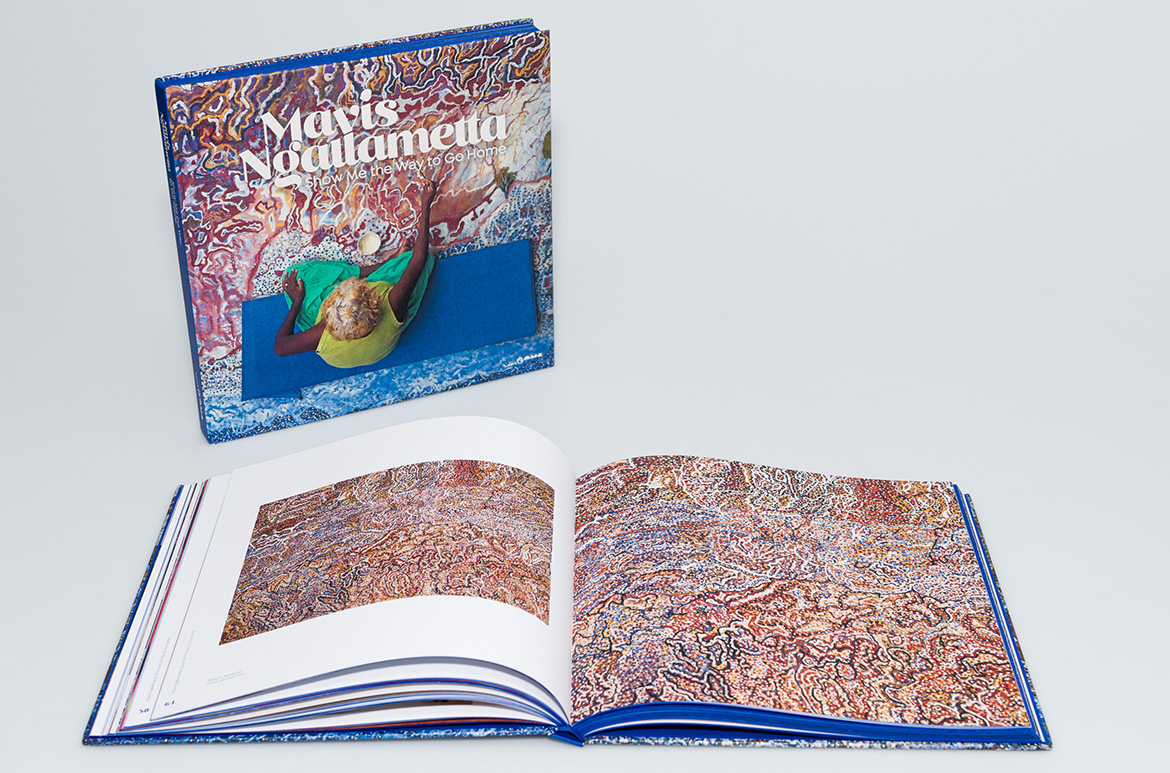 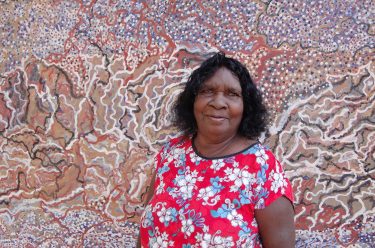