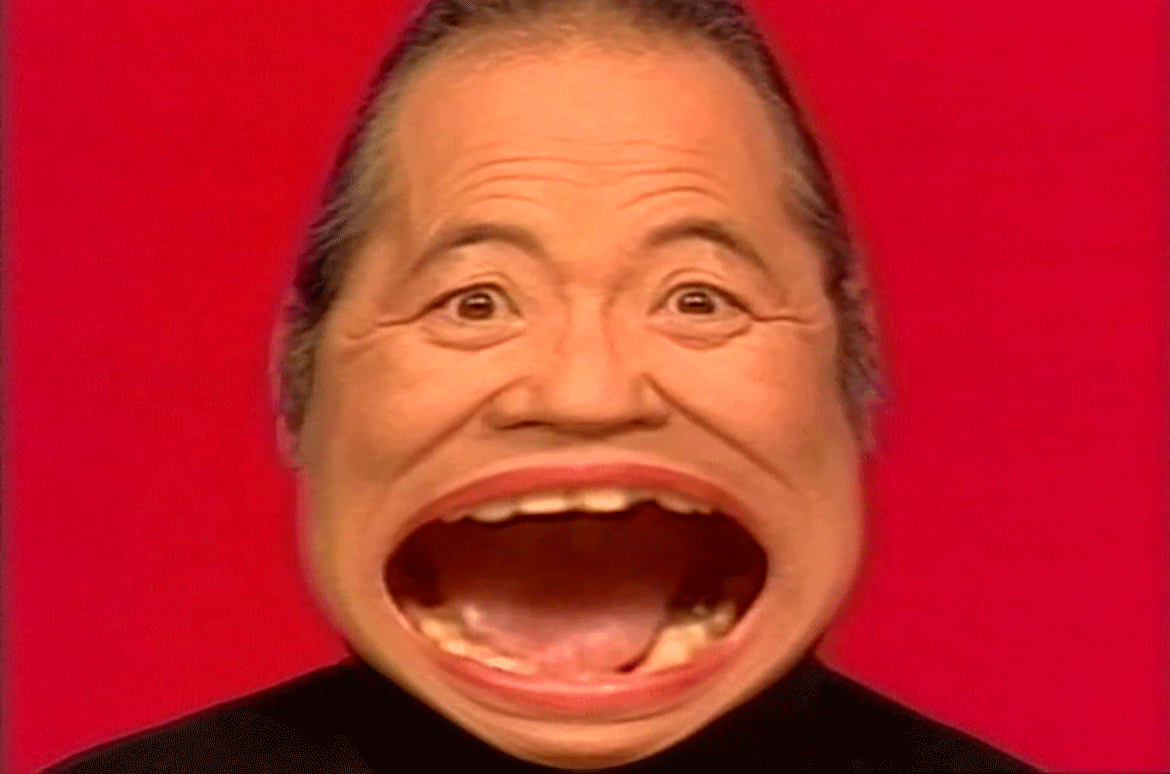 In the age of the selfie, self-portraiture continues to be a meaningful form of artistic expression. For hundreds of years, artists have created self-portraits as an intimate form of self affirmation, as a public statement about their identity, to showcase their skill, or to shape the way they are perceived. Such images are often self-conscious by nature, with the artist’s gaze directed at their own reflection, and subsequently reflected back to the viewer. But what defines a self-portrait? Is the desire to capture our own likeness limited to representing the physical self? After all, what we look like is not who we are.

‘My approach is very personal. You might even say that every work to date has been a self-portrait, in that what inspires each work is my own day-to-day experience of living in Australia’1
Gordon Bennett

Self-portraiture was a recurring preoccupation for artist Gordon Bennett, whose work continually seeks to scrutinise representation, perception and the construction of identity. Bennett was unaware of his own Aboriginality until the age of 11; after taking up painting in his early thirties, art gave him the means to deconstruct his experience of social conditioning as a ‘white Australian’,2 and to challenge racial stereotypes. For a series of self-portraits completed in 2003–04, Bennett used a variety of visual effects to fracture and obscure his likeness, creating multiple selves that emphasise the ambiguous and transitory nature of identity.

Digital technologies have enabled artists to push self-expression further through the myriad possibilities offered by photography and the moving image. Video in particular has broadened the scope for artists to explore self-representation not only visually, but also through sound. Takahiko Iimura has been at the forefront of experimental filmmaking since the 1960s and has focused on creating noncommercial personal cinema, using the self as his starting point.3 In AIUEONN Six Features 1994, he combines the comical and the absurd, exploring the incoherent relationship between the vowel sounds and characters of the Japanese and Roman alphabets. Iimura distorts his face into exaggerated shapes while he enunciates each vowel sound on camera, interrogating the relationship between words, sounds and images.

Phil Dadson’s video work Resonance 2 1995 looks at the shifting perception between what we hear and what we see. Dadson uses song-stones, bell poles and body percussion to reflect the sounds of a remote part of New Zealand. This soundscape is overlaid with his voice recounting stories and sound memories from his past. Onscreen the movement of his body creates the soundscape, and he alternates between monochrome silhouette and colour footage to reveal the specific objects used. Resonance 2 also gives voice to that which is unseen, and the way in which our experiences, memories and history shape who we are.

Miloš Tomić is fascinated by our daily experiences and the collective sounds we create in our everyday interactions, such as flicking a light switch on and off. Musical diary #1 2012 features Tomić and his young son (along with other children) creating various repeated sounds using both instruments and everyday household items. The improvised sounds have been layered to create an exuberant musical cacophony. The video also captures the unscripted interactions between Tomić and his son, who obviously delights in this playful experimentation and anarchic break from their normal routine, discovering together the world of sound and music that we make in our daily lives.