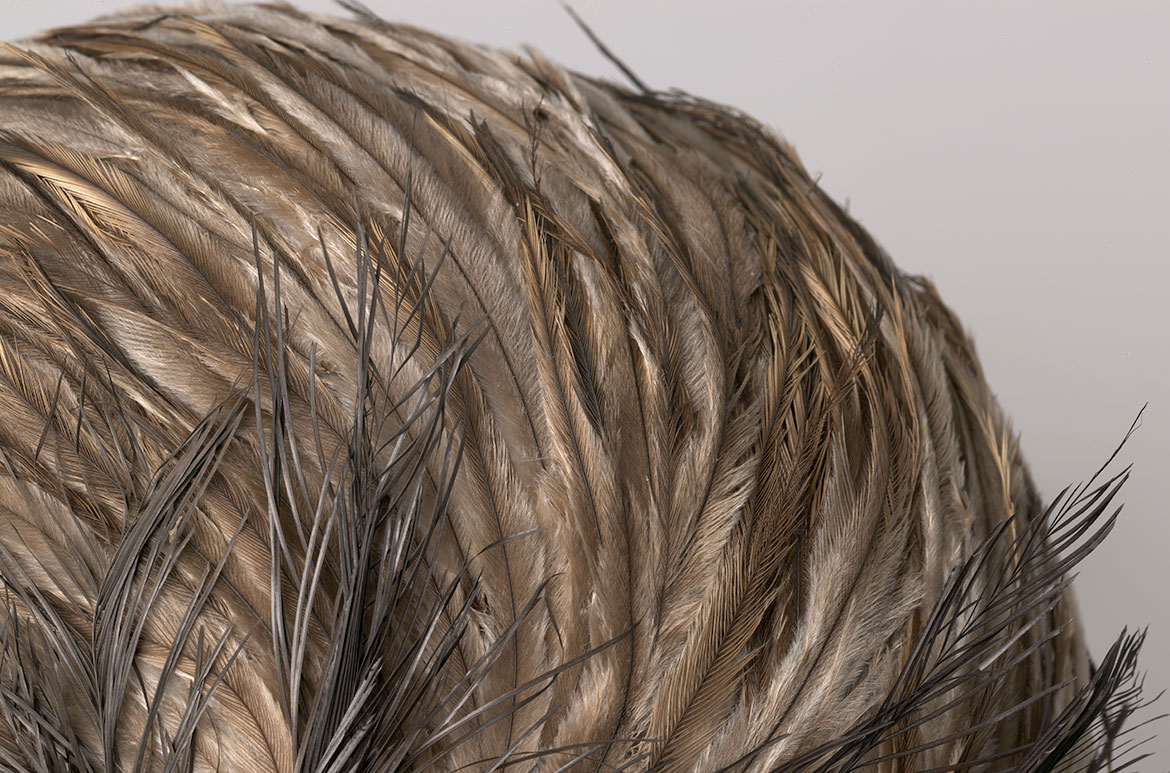 Shirley Macnamara lives outside Mt Isa in North West Queensland where she runs a thriving cattle property with her son, and is also immersed in her family’s cultural and political research.

In 2013 Macnamara began to make skullcaps, reminiscent of a customary funerary practice for some Aboriginal women where their heads were plastered with white clay or burnt gypsum to form a cap, covering their hair completely. The wearing of this cap could extend for some time after a death, with successive coatings making it heavy and uncomfortable for the widow or female relative of the deceased.

In Skullcap 2013, Macnamara doesn’t attempt to imitate the caps found in museum collections and illustrations, rather, she intends to honour Aboriginal men who represented Australia in two world wars, never to return to their loved ones. She hopes to ensure that Aboriginal soldiers are no longer forgotten. Skullcap is made from rich, red ochre and is covered with emu feathers, which allude to those used to decorate Australian soldiers’ uniform hats. 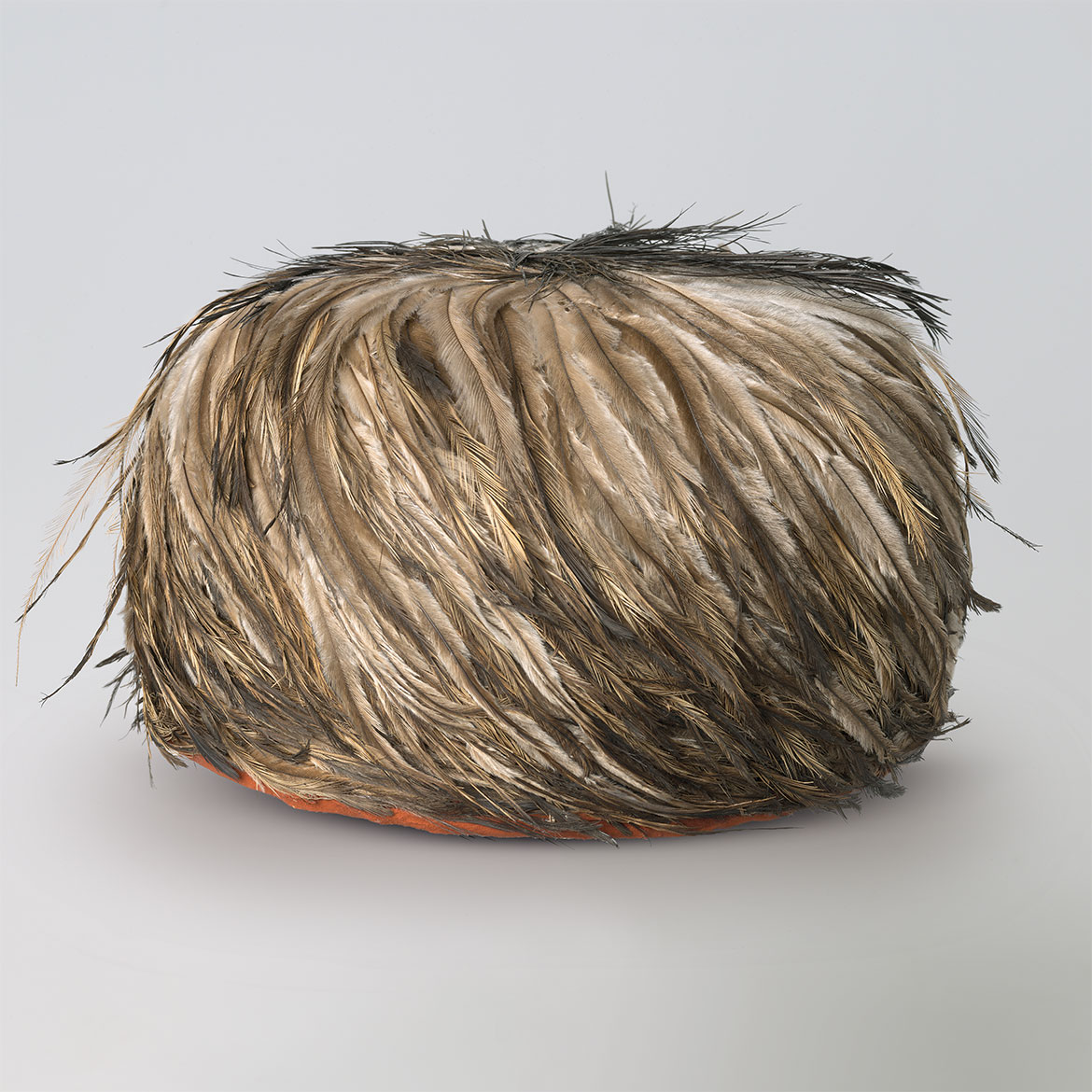 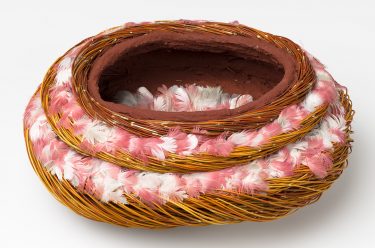