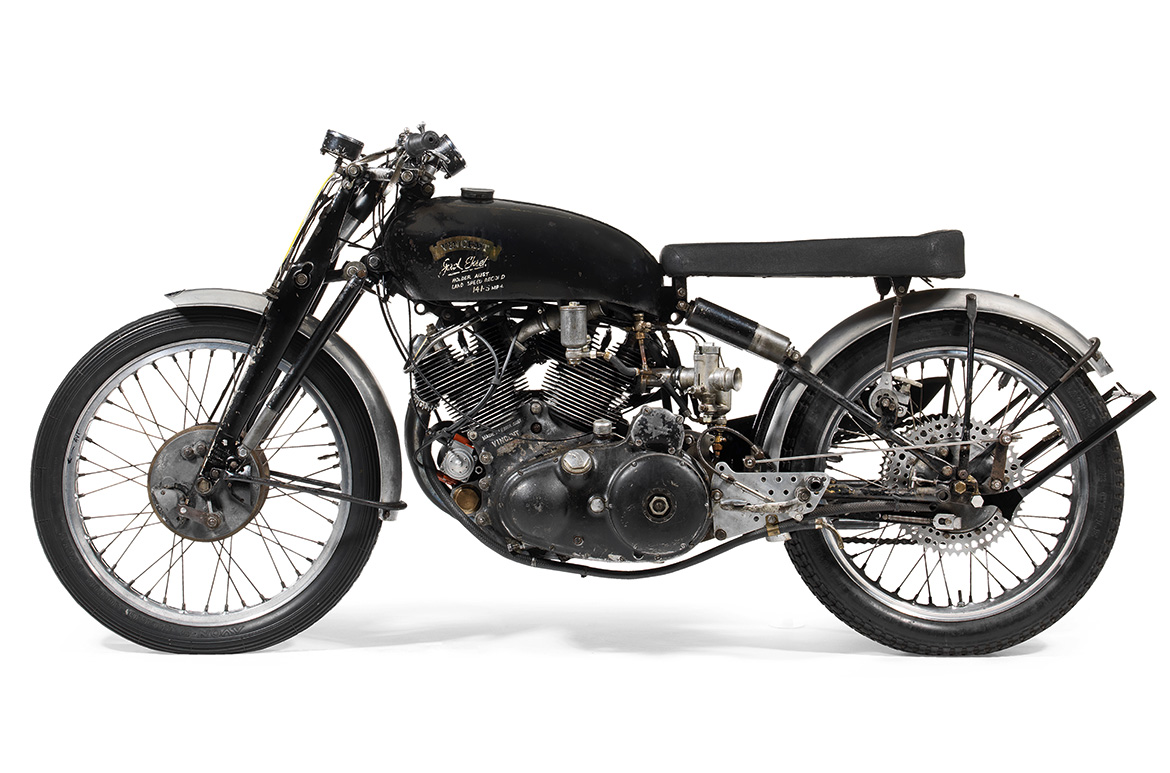 ‘The Motorcycle: Design, Art, Desire’, our world-exclusive exhibition featured 100 of the most iconic, innovative and influential motorcycles created over the last 150 years. From The Great Escape (1953), and Easy Rider (1969) to Arnold Schwarzenegger in Terminator 2 (1991), motorcycles have been a mainstay of popular culture for decades and continue to provide endless fascination for millions of people around the world. DELVE DEEPER: Honouring our past by celebrating our future: The Majestic c.1929 and Fuller Moto ‘2029’

The exhibition taps into the appeal of this iconic object of design and art through an immersive installation experience, featuring more than 100 motorcycles from the 1860s to the present day, and drawn from private and public collections across the globe. It includes the earliest 19th century steam-powered motorcycle, right through to electric motorcycles and exciting design propositions for the future.

Over its 150-year history, the motorcycle has undergone extraordinary reinvention, from steam power to petrol fuelled internal combustion engines to battery, and from humble backyard creations to custom-made, high-tech chrome speed machines.

More than just a means of transport, the motorcycle is a design object, with forms and styles that reflect innumerable cultural and societal influences. This is a comprehensive survey of a universal machine designed to inspire freedom and escape through affordable mobility.

At this turning point in the way the world thinks about powered transport, ‘The Motorcycle’ will be a timely celebration of exquisite design and a look at what the future holds.

The exhibition includes interactive experiences — a green screen motorcycle riding experience, a motorcycle design studio for building and customising virtual bikes, and an in-space mobile companion site which enables audiences to navigate the show and dive deeper into the history and stories behind each bike on display — and will appeal not only to bike and motor sport enthusiasts but to anyone curious about social history, popular culture, design and technology.

DELVE DEEPER: Honouring our past by celebrating our future: The Majestic c.1929 and Fuller Moto ‘2029’ Featured image: The Vincent Black Lightning was built at the Vincent works in UK, and produced from 1948 to 1952, at the time it was the fastest production motorcycle in the world / Vincent 998cc Black Lightning, Australia 1951 / © Bonhams Auctioneers