The Gallery’s major summer exhibition ‘The Motorcycle: Design, Art, Desire’ featured 100 examples of the popular machine spanning more than a century of excellence and eccentricity, with a glimpse into the future with current technological innovations. 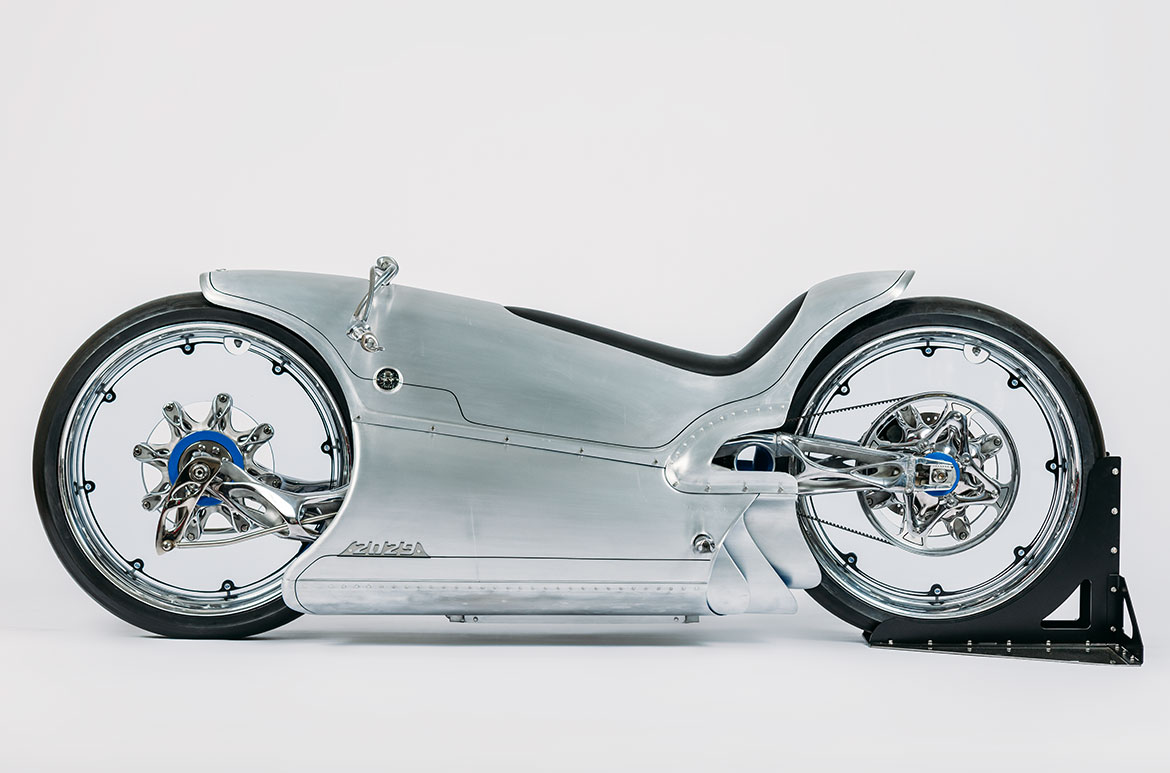