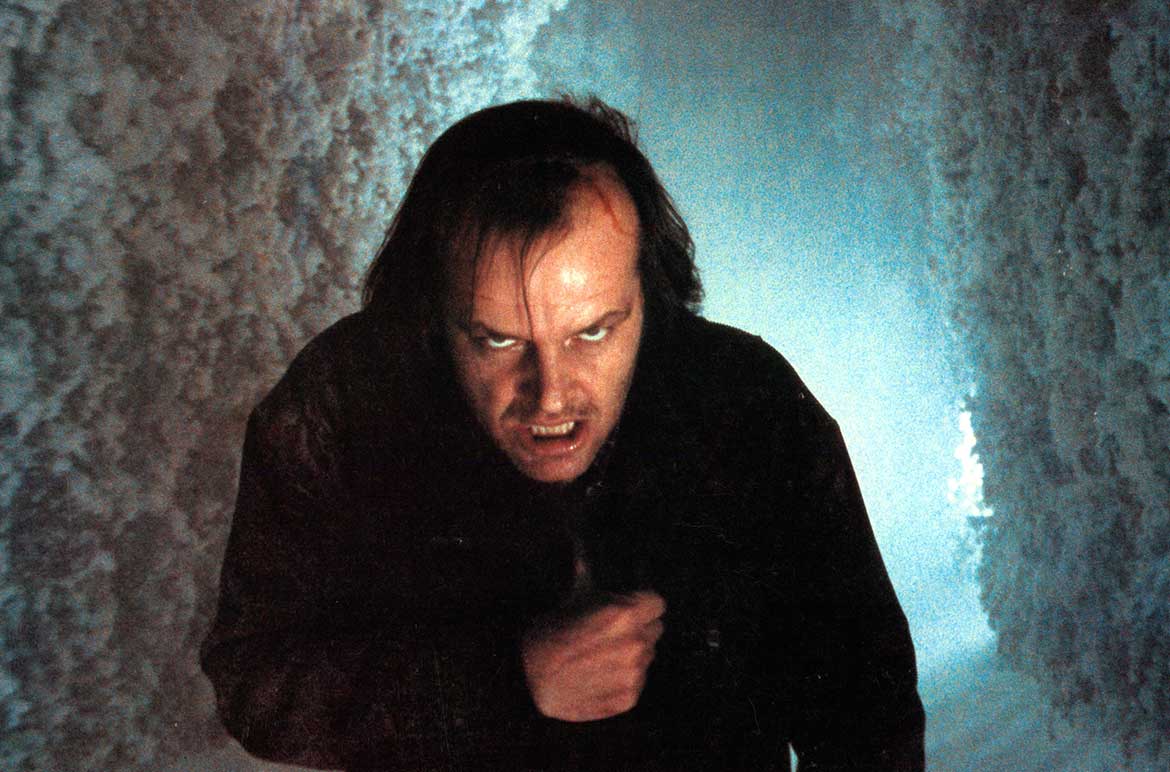 With Halloween emerging from the shadows soon, it is the perfect time to check out five of the most bone-chilling, hair-raising and spine-tingling horror movies in the ‘Ghost Stories: Spirits, Hauntings and Worlds Beyond’ program, screening at the Australian Cinémathèque, Gallery of Modern Art (GOMA) until 28 November.

Are these what you were expecting? What would be on your top 5 list for ghoulish films?

What more can be said about Stanley Kubrick’s The Shining? The Overlook Hotel may be the most iconic haunted building in cinema history — with its labyrinthine corridors and unforgettably patterned carpets — and the sense of terror it produces remain undiminished four decades on.

The TV movie that terrified a nation. Advertised as a documentary investigation hosted by renowned journalist Michael Parkinson looking at a ‘real’ haunted house, Lesley Manning’s Ghostwatch was in fact an elaborate hoax — preceding The Blair Witch Project by seven years. The film was so convincing in its frights that the BBC phone desk allegedly received over 1,000,000 calls and remains banned from British television to this day.

Recently described by The Guardian as Australia’s “scariest and best homegrown thriller”, Lake Mungo is an exploration of grief that is both thoughtful and terrifying. Clearly inspired by David Lynch’s Twin Peaks, the film dives into the devastating aftermath of the death of a teenage girl in Victoria, with consequences both supernatural and all too real.

After George C Scott’s grieving widower moves into an old Victorian mansion, he discovers a supernatural presence is already living there. As the spectral activity increases in intensity, he reaches out to the ghost via a medium. In a film built on creeping dread, the petrifying power of The Changeling’s séance scene remains one of cinema’s greatest shocks.

Don’t be fooled by the furry faces from your childhood! Among the many apparitions that haunt the last century of filmmaking, are there are any as undeniably blood-curdling as The Ghost of Christmas Yet to Come in The Muppet Christmas Carol? This faceless phantom is so downright spooky that our Muppet guides Charles Dickens and Rizzo both depart the movie until the Ghost is gone too. While an existential fear of the future is bad enough, that big scary cloak doesn’t help either.