“Sam Amidon sees no difference between a 19th-century folk ballad and a 21st-century avant-garde instrumental suite. In bridging the very old and the very new… he has managed to meld the rural and the urban, the organic and the synthetic, the oral tradition and the written score” — Pitchfork

Sam Amidon is in Australia playing songs from his most recent record I see the sign and supporting his occasional collaborator Beth Orton at shows throughout the country to critical acclaim.

Born to folk musician parents in Vermont in the early eighties, Amidon was a child prodigy who learned to play the fiddle at the age of three. He released his first album at 20, and now has four under his belt, mostly made up of hundred-year-old North American folk songs re-worked in a style with few contemporary comparisons. He might claim to have ‘never actually written a song’, but his ‘recompositions’ (as Pitchfork called them) are as unique as the originals he breathes back to life. Sam makes the old sound new.

Amidon’s latest release, I See The Sign, was recorded in 2010 in Iceland with Valgeir Sigurðsson, whose production credits include Feist, Múm, Björk, Kate Nash, and Australia’s own Machine Translations. Listen to I see the sign online and watch for his version of R. Kelly’s ‘Relief’.

“I don’t think of my albums as folk music at all, they’re very much personal albums that reflect my life over the last few years – the musicians I’ve encountered, the melodies I’ve heard.”

Having previously performed for gallery-goers at the Massachusetts Museum of Contemporary Art (Mass MoCA) last year, Sam Amidon joins a cast of Australian and international musicians performing at the Gallery of Modern Art on Friday evenings until 2 March as part of Up Late in conjunction with ‘Matisse: Drawing Life’.  Sam plays on 27 January, and tickets are available via qtix. 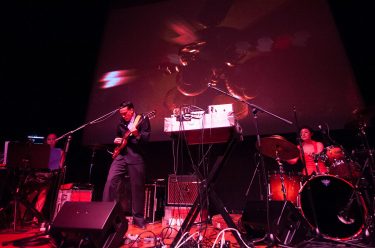 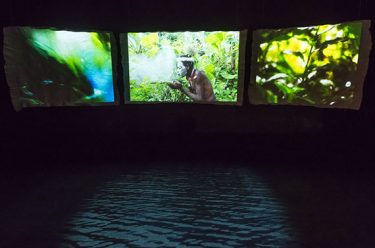