We were deeply saddened to learn of the passing on Friday of S. Teddy Darmawan, or S. Teddy D as he was better known.

Teddy was born in 1970 in Padang, West Sumatra, to a Javanese military family, but became exposed to social activism that complicated this background for him while a student in the early 1990s, first at the Indonesian College of Art (STSI) in Surakarta, and later at the Indonesia Institute of Arts in Yogyakarta. Against the military discipline of his upbringing and his family’s role in policing Suharto’s repressive New Order regime, he developed an energetic, irreverent, anti-authoritarian style of art making. Drawing on Javanese street life and counter-cultural imagery, he became a key figure among the generation of young artists who would come to prominence after Suharto fell in the late 1990s. As art historian and curator M Dwi Marianto put it at the time: ‘Teddy never allows himself to be trapped into a particular frame of meaning; the creation of meaning itself is like a game whose rules are invented as the game proceeds.’

Teddy enjoyed an international exhibiting practice that took him from Yogyakarta, Jakarta, Semarang and Bali to Singapore, Hong Kong, Shanghai, Beijing, Tokyo, Seoul, Amsterdam, Paris and Berlin, spending time in residence at the Ludwig Forum in Aachen, Germany, and the Australian National University in Canberra. He was part of a broad and dynamic group of Indonesian artists to travel to Brisbane for APT3 in 1999, and we are proud that his contribution to that exhibition, Penjagaan kepala (The guardian of the head) no. 1 1998, is part of the Gallery’s permanent collection. 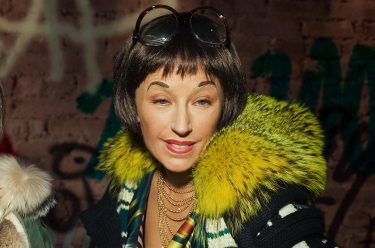