For one screening only, join organist David Bailey 11.00am on Sunday 11 February 2018 as he accompanies George Melford’s desert fantasy The Sheik 1921 on the Gallery’s 1929 Wurlitzer organ. This is a golden opportunity to view this silent film in 35mm on the big screen as it was intended, accompanied by our Wurlitzer Organ of similar vintage. Rudolph Valentino stars as the titular sheik in a role that made him an international star. Agnes Ayres appears alongside as the headstrong Lady Diana and together they find love among the dunes of North Africa.

‘Exotic Hollywood’ is a free program that brings together films drawn from the time between World War One and World War Two, when international tourism was still only accessible to the affluent. It offers insights into the American imagination and its conflicted relationship with cultural, racial and sexual views of the time. It depicts thrilling, if not accurate, tales of adventure and heroism that enticed audiences with dreams of an unspoiled Eden where, after the horrors of World War One, freedom and redemption were possible. 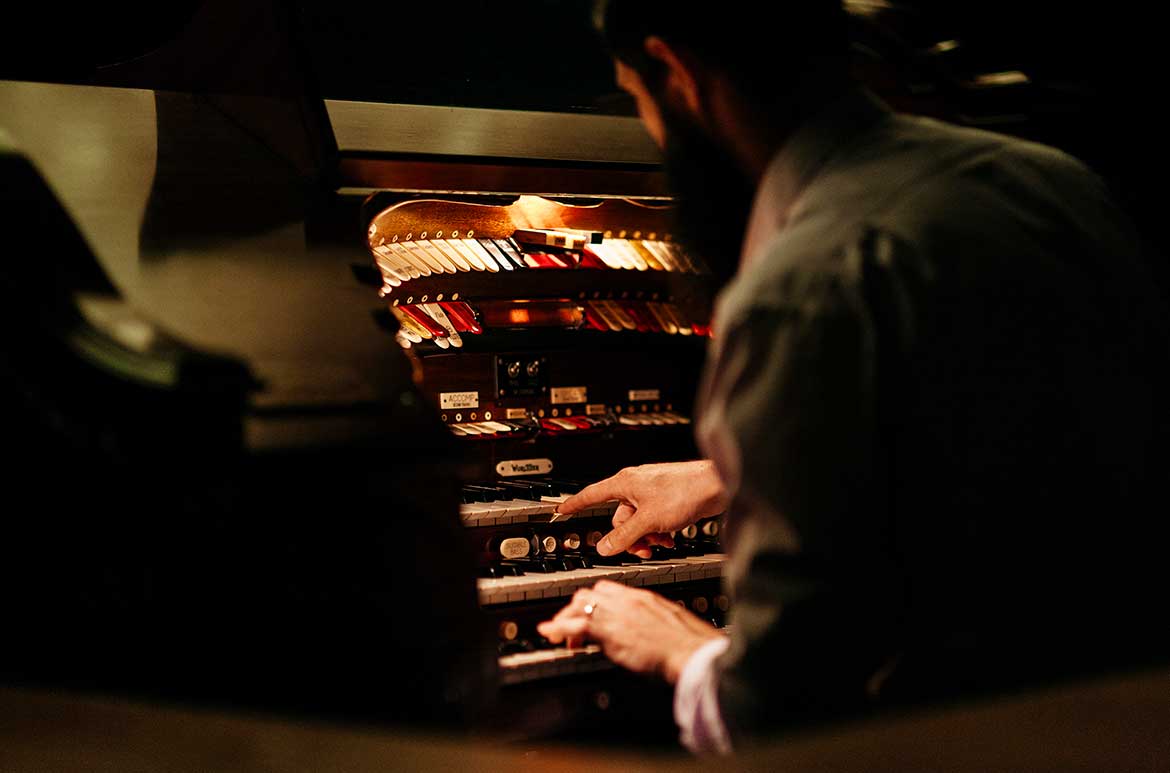 The Gallery’s Wurlitzer Organ was originally installed in the Regent Theatre, Queen Street, Brisbane, which opened on 8 November 1929, where it remained until 1964. After a period in private ownership it was returned to Queensland in 2004 and installed in GOMA’s Australian Cinémathèque in 2007. Hardly altered at all over the years, it remains an important part of Queensland’s cultural heritage.

Italian American Rudolph Valentino stars as the European-educated Sheik Ahmed Ben Hassan, a role that made him an international star. Agnes Ayres, the film’s headliner, appears alongside as the independent Lady Diana Mayo, a wealthy English woman who sets off on an ill-advised tour of the desert accompanied by a small contingent of Arab guides. Having caught the eye of the Sheik prior to her departure, Mayo is abducted mid-expedition by the chieftain, who seizes opportunity to demonstrate his romantic intentions.

The Sheik 1921 was based on the wildly popular 1919 potboiler of the same name by Edith M. Hull. Considered a racy ‘Arabian Nights’ fantasy which combined exotic Middle Eastern opulence with American Wild West horsemanship, both the film and the book embraced the notion that women, no matter how modern, desired to be conquered by a powerful man. While both the book and film were mocked by critics at the time, their immense popularity with audiences inspired the desert romance subgenre which saw a swath of narratives depicting reckless Western women falling in love with their exotic, hyper-masculine kidnappers. While the film touches on the then taboo topic of interracial relationships, it manages to sidestep the thorny issue with a final twist in the tale; our Sheik is not Middle Eastern at all but the son of an English gentleman and his Spanish wife. The Sheik was filmed in California, with the Guadalupe-Nipomo Dunes providing the exterior locations in lieu of the Middle East.

Described by writer H.L. Mencken as “catnip to women”, Rudolf Valentino shot to stardom as the brooding but irresistible lover in The Sheik. While he despised being typecast by the role, a run of personal and financial trouble had him reprising it for the 1926 sequel The Son of the Sheik. The sequel would be his last film, he died later the same year of complications resulting from emergency surgery for a ruptured appendix. Such was the Latin lover’s popularity, the hospital reported receiving over 2000 calls an hour from grieving fans after his passing was announced.

QAGOMA is the only Australian art gallery with purpose-built facilities dedicated to film and the moving image. The Australian Cinémathèque provides an ongoing program of film and video that you’re unlikely to see elsewhere, offering a rich and diverse experience of the moving image, showcasing the work of influential filmmakers and international cinema, rare 35mm prints, recent restorations and silent films with live musical accompaniment. As we do not screen trailers prior to films we suggest you arrive early to allow plenty of time to enter and find a seat. For newcomers to the Cinémathèque here’s a map and information to help you find your way. 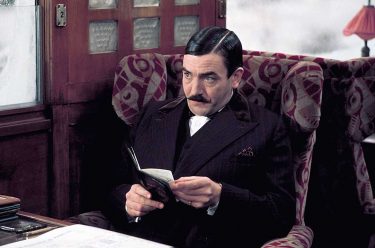