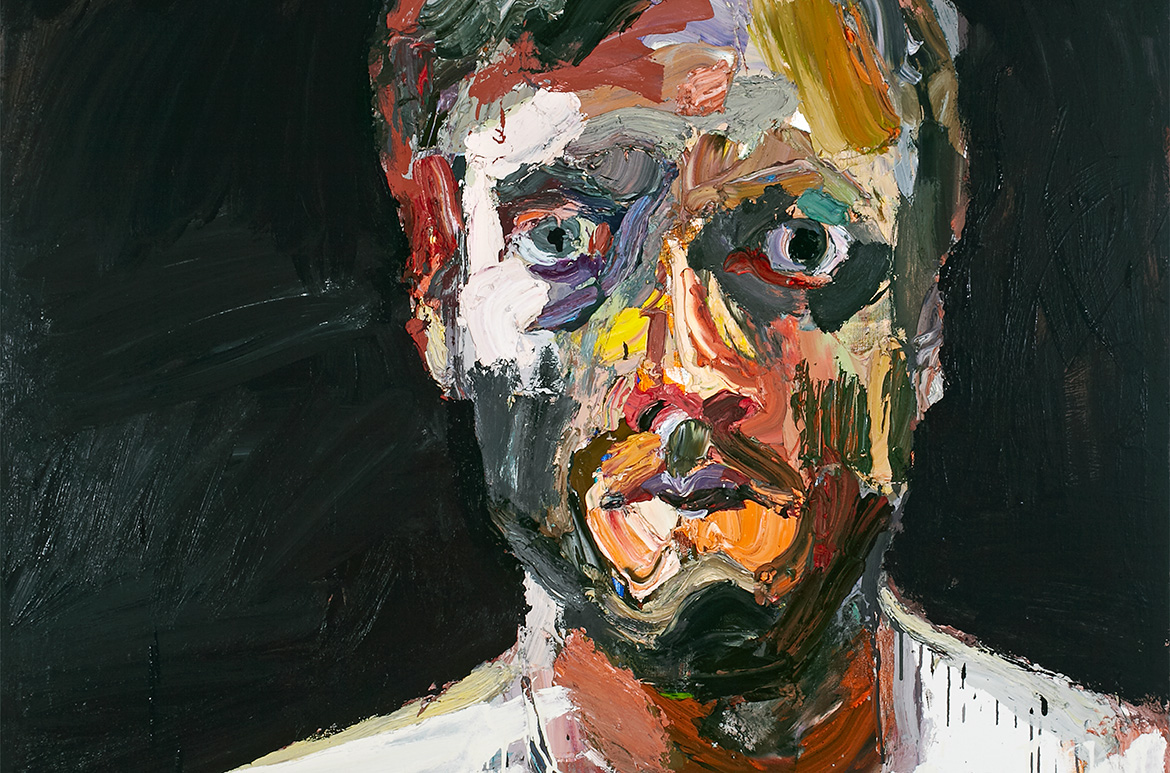 ‘Quilty’ at the Gallery of Modern Art (GOMA) 29 June until 13 October 2019 is the first major survey in a decade of one of Australia’s most acclaimed contemporary artists, Ben Quilty.

Featuring 70 works from the early 2000s to the present, the exhibition includes the artist’s revisions of the Australian landscape, raw intimate self-portraits and works inspired by recent visits to Lebanon, Syria and Greece. In 2011 Quilty visited Afghanistan as an official war artist and on his return to Australia he sought the company of service men and women who had experienced conflict and human suffering. He painted their raw emotions during individual sittings in his studio in the Northern Highlands of New South Wales.

Ben Quilty invites you to his exhibition at GOMA

Also included is Quilty’s expansive Rorschach paintings. Using a psychoanalytic tool designed to evaluate personality and emotional function, these monumental paintings explore the dark undercurrent of the Australian psyche, one haunted by violence and displacement.

All of the multi-layered works in the exhibition demonstrate Quilty’s signature surfaces, thickly smeared, smudged and caked with rich impasto gestures of paint applied with a bold virtuosity.

‘Quilty’ also features images of the artist’s family and friends and the much-loved portrait of Australian artist Margaret Olley which secured Quilty the Archibald Prize in 2011.

‘Quilty’ is supported by the Neilson Foundation as Principal Donor and by Lipman Karas as the National Sponsor.