Presented in the lead up to World AIDS Day on 1 December is ‘Your Nostalgia is Killing Me!’, a program of contemporary film and video that reflects on AIDS cultural activism.

‘Your Nostalgia is Killing Me!’ marks three decades of artistic responses to HIV/AIDS, and highlights the intersection of art and activism in film and video relating to the epidemic. It brings together works that illustrate some of the critical positions linked with AIDS cultural activism — from the documentation of individual and collective trauma during the late 1980s and early 1990s, to rethinking issues of memory and representation in the contemporary setting.

The program takes place at an important moment in terms of AIDS visibility and cultural production. Since the mid-1990s, HIV has been recognised as a manageable illness, a shift in understanding that has been linked to a decline in the production of works dealing with the present-day experience of people living with HIV. Yet at the same time a form of nostalgia has led to a renewed recognition of AIDS in contemporary media, with the success of biographical films and documentaries revisiting the early days of the epidemic and the origins of the AIDS activist movement in the United States.

The program’s title is borrowed from the poster/VIRUS project by Canadian artist Vincent Chevalier and activist–academic Ian Bradley-Perrin, which asks us to rethink the cultural responses that have been canonised as part of the AIDS narrative. As writer Ted Kerr has described, the poster was an articulation that “their current life chances as people living with HIV were being reduced by a focus on AIDS of the past. The stigma, health, and social realities that they experience were being ignored in lieu of a look back.” Chevalier and Bradley-Perrin’s phrase is used here to incite a rethinking of the visual character of AIDS more generally, shifting the emphasis from gay men’s healthcare in the northern hemisphere to other histories and conversations taking place throughout the global south, where artists and filmmakers are responding to local issues of stigma, visibility and medical treatment.

‘Your Nostalgia is Killing Me!’ screens at GOMA until 1 December 2014. It is presented in the lead up to World AIDS Day and is accompanied by introductions and talks with artists and filmmakers.

The Gallery’s Australian Cinémathèque acknowledges all the filmmakers, estates, archives and distributors who have generously provided screening materials for this program. 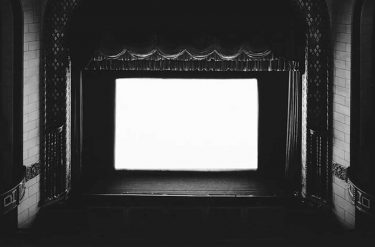 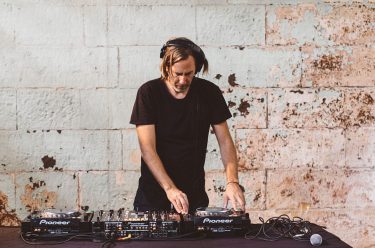