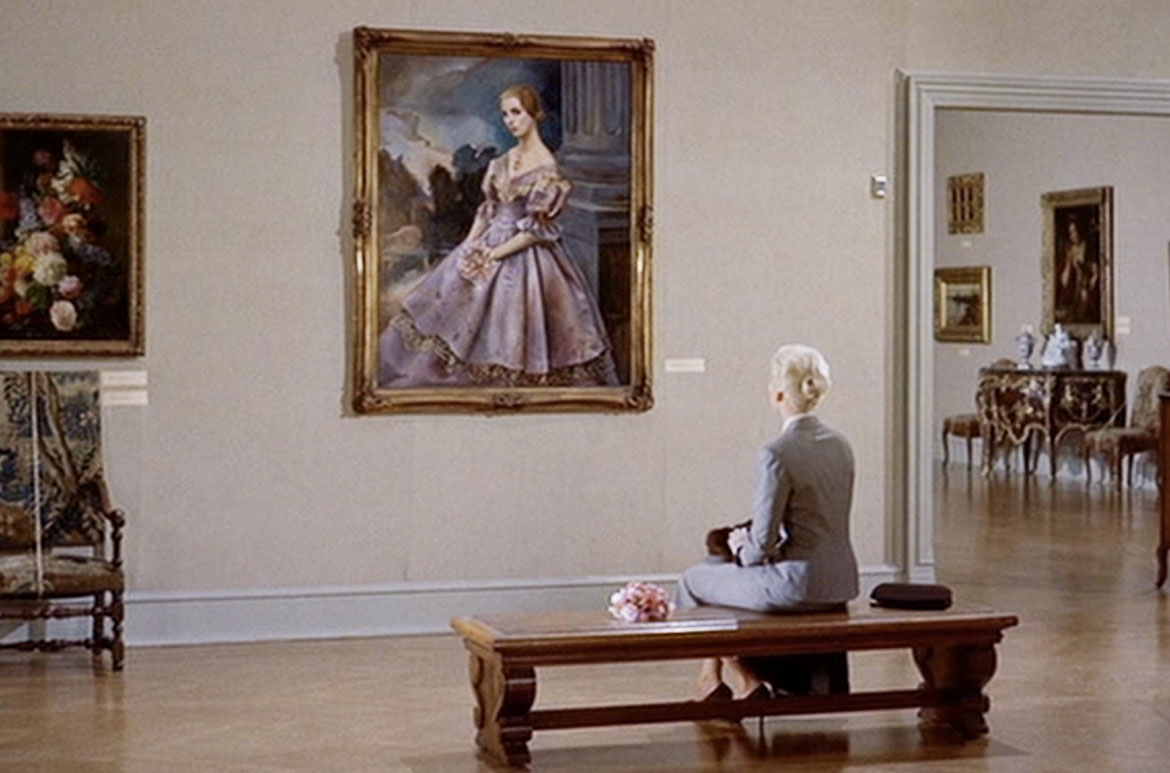 If its been a while since you’ve experienced the joy of spending a day inside a beautiful art gallery or museum, here are five films to get you excited about your next visit.

Perhaps you are looking forward to a leisurely guided tour (Russian Ark 2002) or maybe you just want to take it all in as quickly as you can (Bande à part/Band of outsiders 1964)? You might be hoping to find a new obsession (Vertigo 1958) or stumble upon a beguiling mystery (The Bird with the Crystal Plumage 1970). No matter your plan, it is time to put on your best mechanical trousers (The Wrong Trousers 1993) and get ready to visit the Queensland Art Gallery and gallery of Modern Art.

Filmed in Gallery 6, at the California Palace of the Legion of Honor, part of the Fine Arts Museums of San Francisco

Filmed in the Louvre Museum

The Bird with the Crystal Plumage

Filmed in the Winter Palace of the Hermitage Museum