When I find myself booted out of remote access on my computer – again! – I like to reflect on those films that feel my pain. Whether it’s Bishop crawling to the other tower to remote pilot the dropship (Aliens 1986), Neo battling bots while waiting by the telephone – dial up, eek! (The Matrix 1999), Nedry on repeat… ‘ah ah ah, you didn’t say the magic word’ (Jurassic Park 1993), Kevin Flynn taken prisoner and held captive within a computer (Tron 1982), or like Dom Cobb waiting for the spinning top to fall over (Inception 2010),  I find their struggles comforting.

Any other films that sooth your digital frustrations? 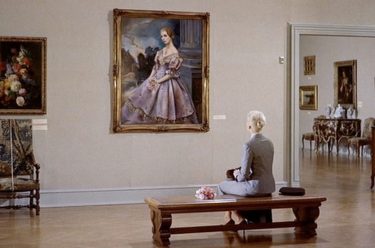