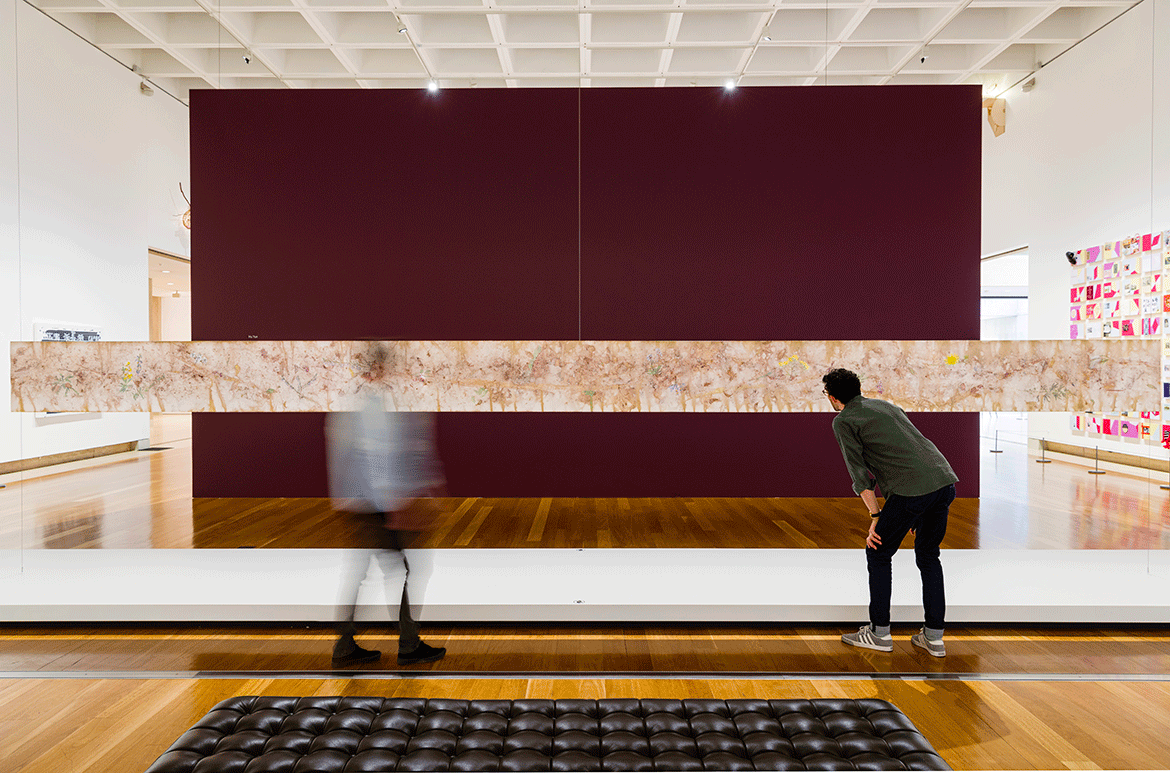 Hu Yun is fascinated by personalities who have moved from one place to another, and by the ways in which migration has contributed to the shape of particular localities. Based in Melbourne for most of 2020 and 2021, Hu Yun was drawn to the study of mining, which has played a significant role in Australia’s engagements with China — from the migration of Cantonese labourers working in the goldfields of the nineteenth century to the current centrality of mineral resources to diplomatic and trade relations between the two countries.

With a longstanding interest in tropical flora, Hu Yun came across cutting-edge research being undertaken at the Sustainable Minerals Institute at the University of Queensland (UQ). ‘Phyto-rehabilitation’ is a process in which plants are used to extract mineral trace elements from soil, particularly nutrient-hungry species known as ‘hyperaccumulators’ or ‘superplants’. Its primary application is in ‘cleaning’ toxic metals from mining sites that have been exhausted and often abandoned. Such superplants may be as rare as Neptunia amplexicaulis, a legume endemic only to the area around Richmond and Hughenden in Central Queensland, near fossilised coral deposits from Australia’s Cretaceous-era inland sea that give it an unusual appetite for selenium. They might also be as prevalent as the manganese-loving Macadamia integriflolia, native to south-east Queensland and commercially cultivated for its nut. Considering his own difficulties in understanding the dense Latin names of the superplants, Hu Yun was reminded of the linguistic and ethnic barriers faced by Chinese labourers on the Victorian goldfields. Reviewing registers of family names at Bendigo’s Golden Dragon Museum, he was struck by the historical irregularities in rendering Chinese names into English. Many variances could be explained by differences in dialect and approaches to transliteration, but others were more enigmatic, such as names with no clear Chinese origin, attempts at translation into English and apparent adoption of European names, perhaps taken from other miners in the field.

Commissioned for APT10, It is not mine to give, nor yours to take 2021 consists of a pair of eight-metre-long scrolls, shown back-to- back in the gallery space. One scroll features watercolour drawings of these superplants, using specially developed pigments based on the minerals they extract, among them zinc, nickel, cadmium, cobalt and, of course, selenium and manganese. The second scroll is composed of intensely colour-coded visualisations of the plants’ chemical distribution streams, produced by UQ ecophysiologist Dr Antony van der Ent from X-ray imagery using high energy electron beams at the Australian Synchrotron in Melbourne. To create the earthy textures of the scroll, Hu Yun sought out soil, stones, weeds and leaves from a nineteenth-century Chinese dig site in Castlemaine, Victoria. There, he treated the paper with the technique of nature printing — a method of making images through direct impressions of natural materials — by pressing them into the surface of the scroll, rolling and binding it, then finally boiling it in water heated on site. Materially and thematically, Hu Yun brings the historical experience of Chinese workers whose names were recorded so inconsistently together with a technology that promises a possible future, inviting a range of ethical questions. ‘Just so much information and hidden stories’, he reflects. ‘Who are these names? Who were they really? It reminds me of those plants. Who are these plants? Do we really know them? Do we really care?’1

Reuben Keehan is Curator, Contemporary Asian Art, QAGOMA
This is an edited extract from the publication The 10th Asia Pacific Triennial of Contemporary Art

Supported by the National Foundation for Australia-China Relations 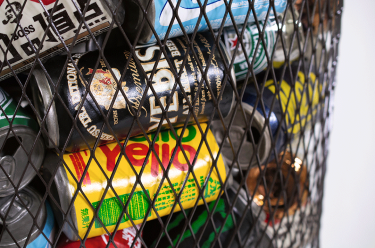