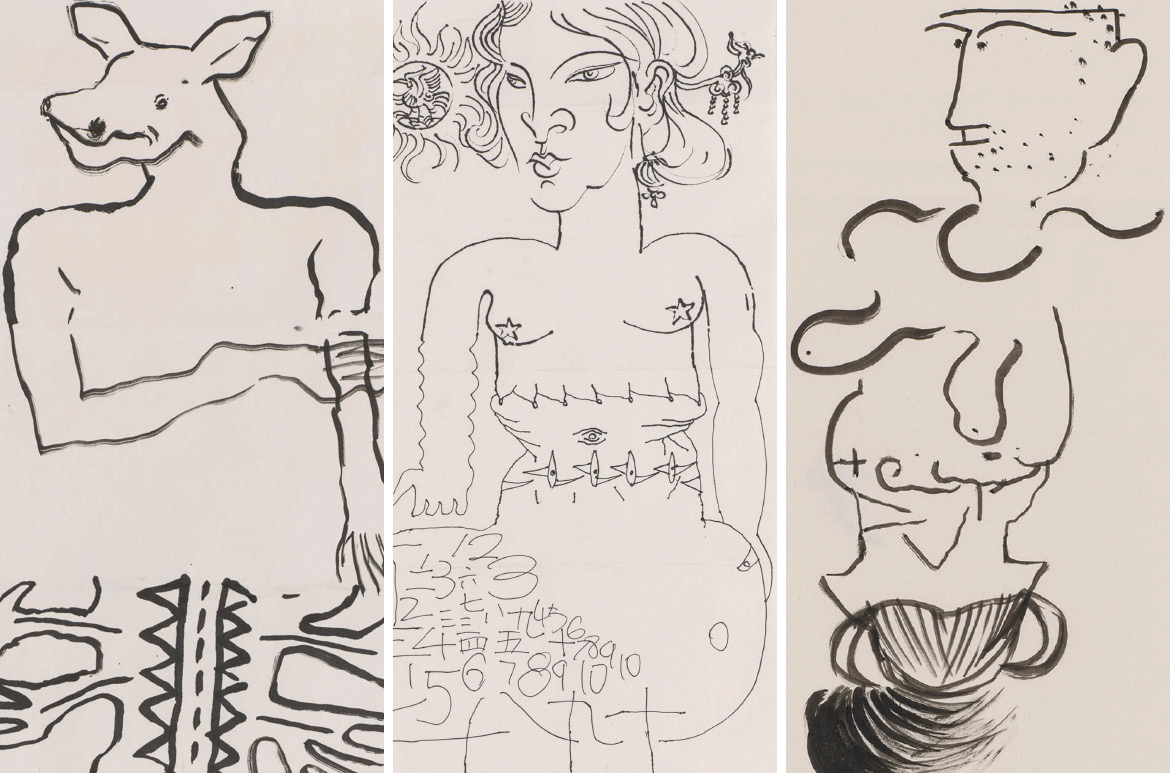 ‘The First Asia Pacific Triennial of Contemporary Art’ (APT1) opened on 18 September 1993 with the aim of facilitating opportunities for cultural exchange across the Asia Pacific region. It was hoped that the APT would provide new ways of looking at contemporary art on the basis of equality, with an approach that recognised the region’s commonalities and respected its differences. At the time, it was considered impossible to predetermine the outcomes of the exhibition series, but that its intellectual and artistic exchange of ideas were of greatest importance.

A major international conference was held in association with APT1: a four-day event running from 17 to 20 September 1993, titled Identity, Tradition and Change: Contemporary Art of the Asia Pacific Region. Held in association with Griffith University’s Centre for the Study of Australia-Asia Relations, the conference hosted 450 participants, including many exhibiting APT1 artists, and came to be acknowledged as one of the most dynamic and significant art conferences ever held in Australia.

Immediately following the conference, the Gallery organised an artists’ retreat, held from 20–23 September at Bangalow, New South Wales. The retreat — attended by 26 APT1 artists and facilitated by a small number of Gallery staff — gave the artists the opportunity relax and informally discuss their practice and common issues with peers from across the region. Many participants reported this part of their APT1 experience was particularly impactful, with many friendships and future collaborations growing out of the retreat. ‘Exquisite corpse’ (from the French cadavre exquis) is a collective drawing process that asks each collaborator to add to a composition without being able to see what has come before. It was adapted from a story-building parlour game called Consequences, in which each player adds a line of writing to a piece of paper folded to conceal previous lines. Likewise, an ‘exquisite corpse’ artwork is created from a folded sheet of paper that reveals only the end marks of the previous contribution for the next participant to build on. In the 1920s and ’30s, surrealist artists used this method to activate the unconscious mind and create unique — often bizarre — compositions.

The 28 ‘Exquisite Corpse’ drawings held in the archive are the result of this collaborative game. Although we don’t know exactly which artist is responsible for each section, we do know that these artists attended the retreat:

Can you pick the penmanship of an APT1 artist? If you can add to our records about these ‘exquisite corpse’ works, we’d love to hear from you.

Cath Charlton is Librarian at QAGOMA

The Research Library, located on Level 3 of the Gallery of Modern Art (GOMA), is open from Tuesday to Friday, 10.00am to 5.00pm. Access to special collections is by appointment. Contact the Library on (07) 3842 9557 or explore our online catalogue. 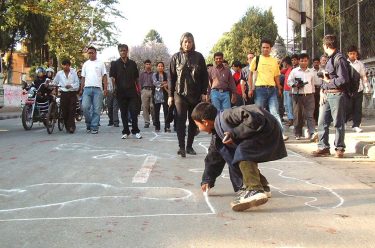 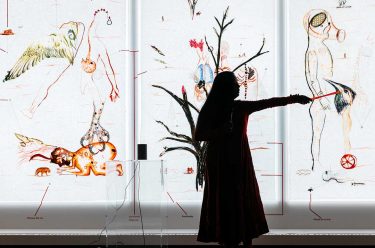