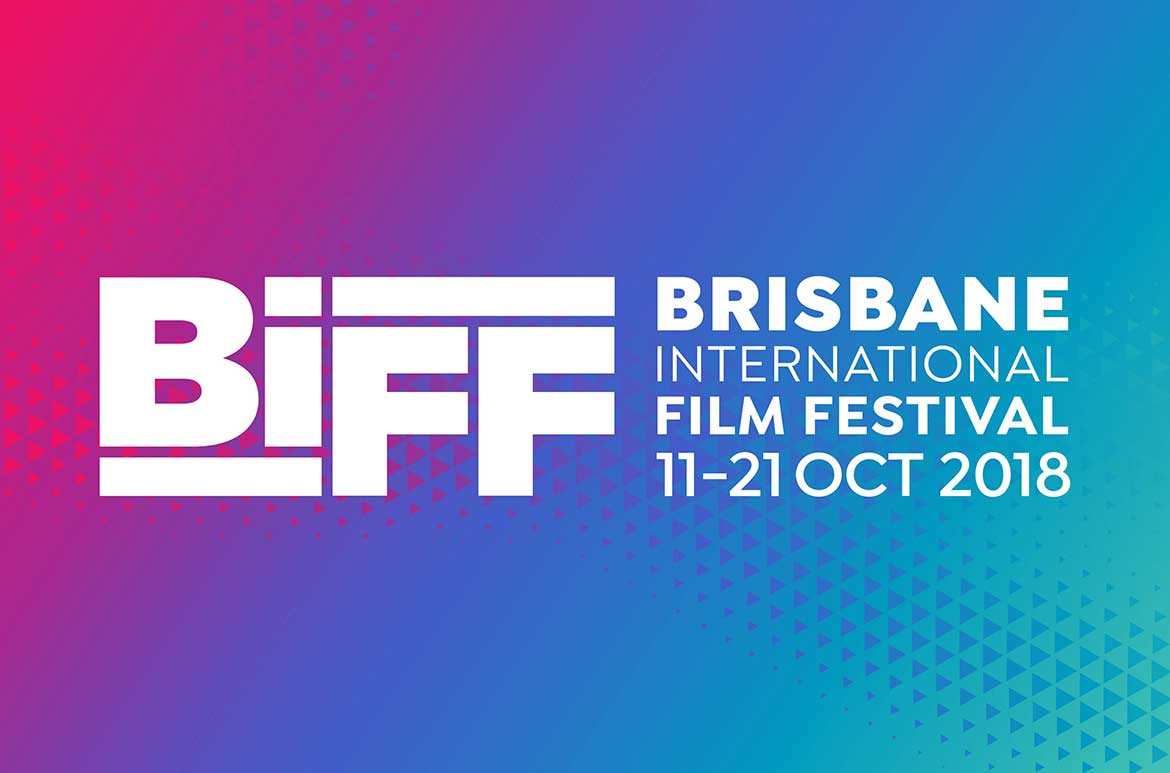 QAGOMA presents the 2018 Brisbane International Film Festival (BIFF) from 11 to 21 October. BIFF 2018 launched on Thursday 11 October at GOMA with the Queensland premiere of Celeste, a compelling love story by Brisbane-born film director Ben Hackworth set in the tropical splendour of Far North Queensland.

BIFF offers local and visiting audiences more than 100 Australian and International new release and classic feature films, documentaries and shorts, and will showcase films from around the world, with a series of curated highlights exploring current ideas from Iranian, Asian, and African filmmakers. There will also be screenings with live music, conversations, panel discussions and much more.

Internationally renowned Australian director Bruce Beresford and award-winning film producer and author Sue Milliken AO have come on board as patrons of the festival. BIFF audiences will have the opportunity to hear Beresford and Milliken in conversation, discussing films such as Breaker Morant 1980, Driving Miss Daisy 1989 and Ladies in Black 2018.

The program will also include a selection of films that have inspired and delighted Beresford over the course of his illustrious 50 year career such as The Passion of Joan of Arc 1928, Odd Man Out 1947 and Casino 1995, as well as key films he has directed. 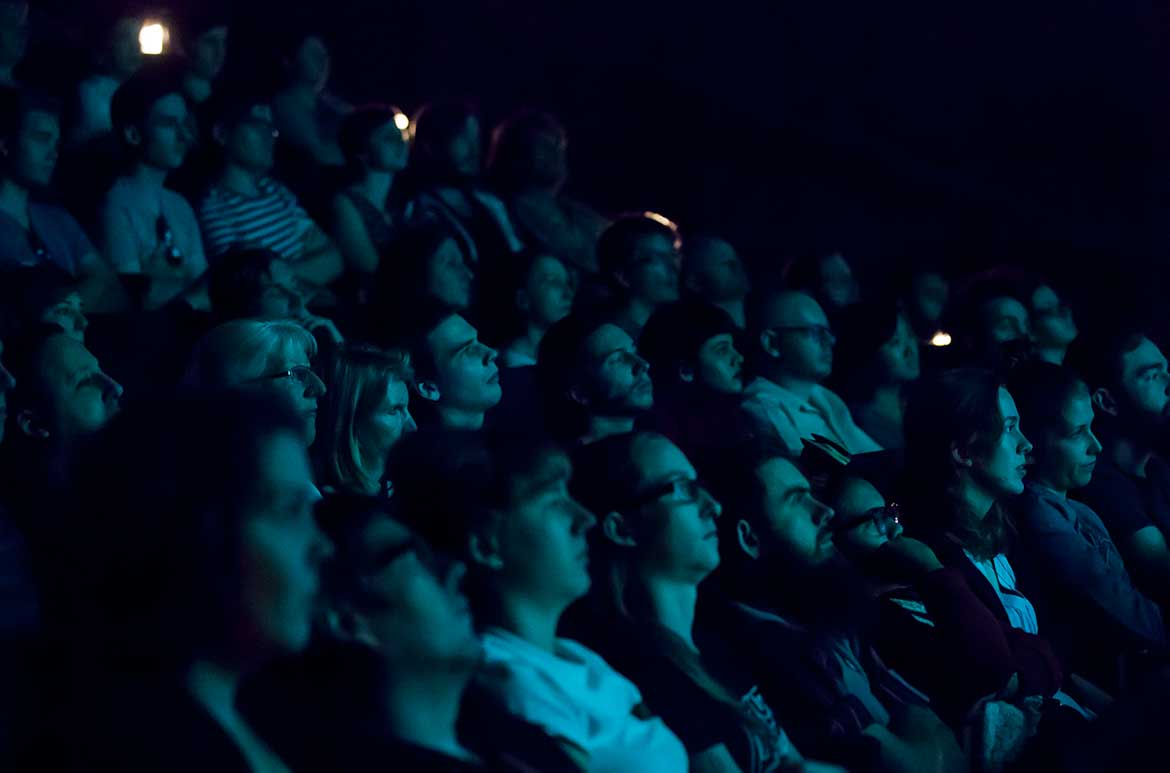 The Festival is presented at QAGOMA’s purpose built Cinémathèque, the only facility of its kind in an Australian art museum, and city-wide at partner venues including Event Cinemas at Brisbane City Myer Centre; Five Star Cinemas (New Farm Cinemas and Elizabeth Picture Theatre); Reading Cinemas at Newmarket; Brisbane Convention and Exhibition Centre; State Library of Queensland and the Brisbane Powerhouse.

QAGOMA is the only Australian art gallery with purpose-built facilities dedicated to film and the moving image. The Australian Cinémathèque provides an ongoing program of film and video that you’re unlikely to see elsewhere, offering a rich and diverse experience of the moving image, showcasing the work of influential filmmakers and international cinema, rare 35mm prints, recent restorations and silent films with live musical accompaniment.