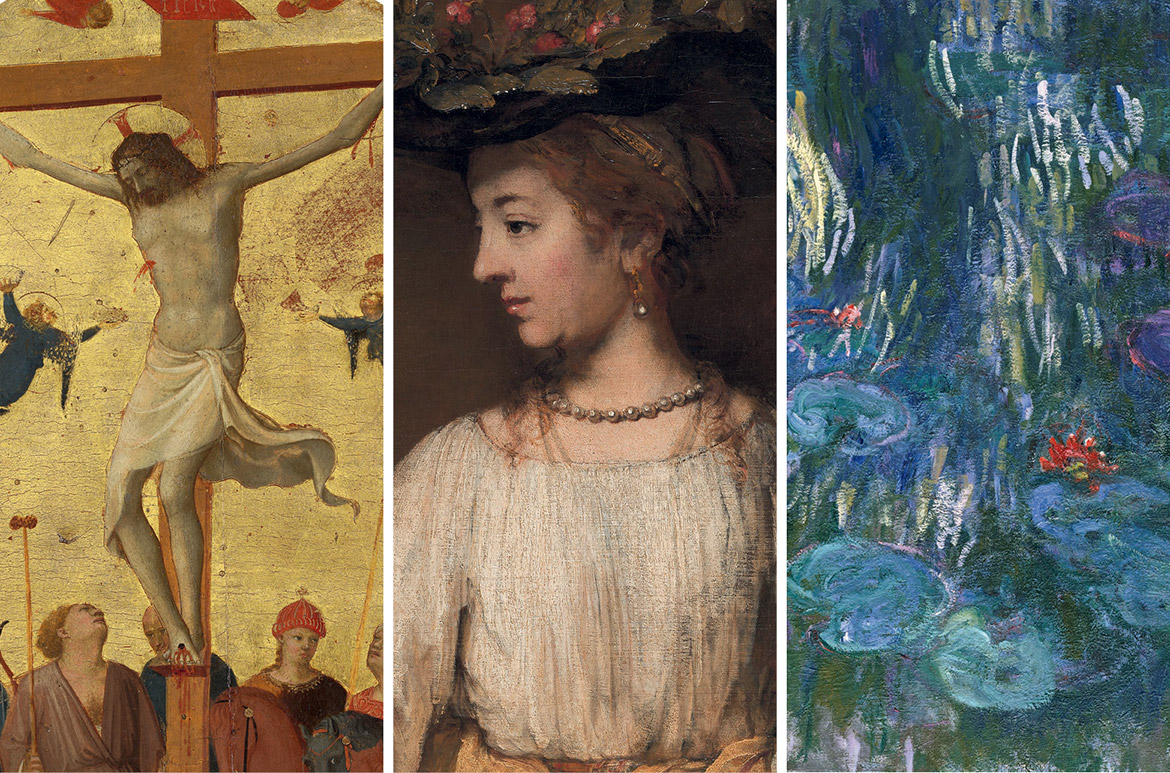 The Australian-exclusive ‘European Masterpieces from The Metropolitan Museum of Art, New York‘ at the Gallery of Modern Art (GOMA) was a remarkable journey through five centuries of European painting from exquisite devotional scenes of the early Renaissance to fleeting glimpses of nature captured by the Impressionists.

The exhibition covered a period of significant religious, societal and cultural change as it charts the most important movements of Western art history through 65 paintings by Fra Angelico, Titian, Caravaggio, Rembrandt, Vermeer, Rubens, Raphael, Goya, Turner, van Gogh, Cézanne, Monet and others.

Mr Max Hollein, Marina Kellen French Director of The Metropolitan Museum of Art, said the exhibition presented a once-in-a-lifetime opportunity in which The Met — during the renovation of their galleries for European paintings — could share these masterpieces with the people in Australia.

Visitors to ‘European Masterpieces’ experienced remarkable works that rarely leave permanent display in the United States, installed at GOMA in purpose-built spaces inspired by the motif of the arch in European architecture. In addition to engaging with these great works of art, visitors can also immerse themselves in The Studio, an expansive space at the heart of the exhibition which features a range of interpretive and interactive experiences.

The Studio sets the stage for exploring the art, life and history of ‘European Masterpieces’. Experience daily performances from musicians and costumed models, insert yourself into artworks through interactive displays, and create your own masterpiece with the drawing materials supplied.

Paintings are brought to life in The Studio Over three chapters, ‘European Masterpieces’ traces the development of art and artists from a time when creativity was closely controlled through the patronage of church and state, to a period in which our contemporary idea of the independent artist was born.

The first chapter of the exhibition, ’Devotion and Renaissance’, begins in 15th Century Italy and includes such highlights as Giovanni di Paolo’s Paradise 1445, a beautiful, imagined garden in heaven filled with saints and angels, where animals frolic and flowers bloom and The Crucifixion c.1420–23, a finely painted, emotionally charged altarpiece panel by Florentine artist Fra Angelico. It also includes Titian’s grand and poetic Venus and Adonis 1550s capturing a luminous Venus reaching to embrace her lover one last time before he leaves to go hunting and meet a tragic end.

Revolution and Art for the People

The exhibition’s third and final chapter, ‘Revolution and Art for the People’, heralds the new Modern era of artistic freedom where the radical notion of the creatively independent artist took hold. Included are works such as Joseph Mallord William Turner’s atmospheric, light-filled scene Venice, from the Porch of Madonna della Salute c.1835; Paul Cézanne’s Still Life with Apples and Pears c.1891–92; Vincent van Gogh’s The Flowering Orchard 1888 and Water Lilies 1916–19, a late work by Claude Monet that captures the artist’s 30-year, 250-painting obsession with his garden in Giverny, France.