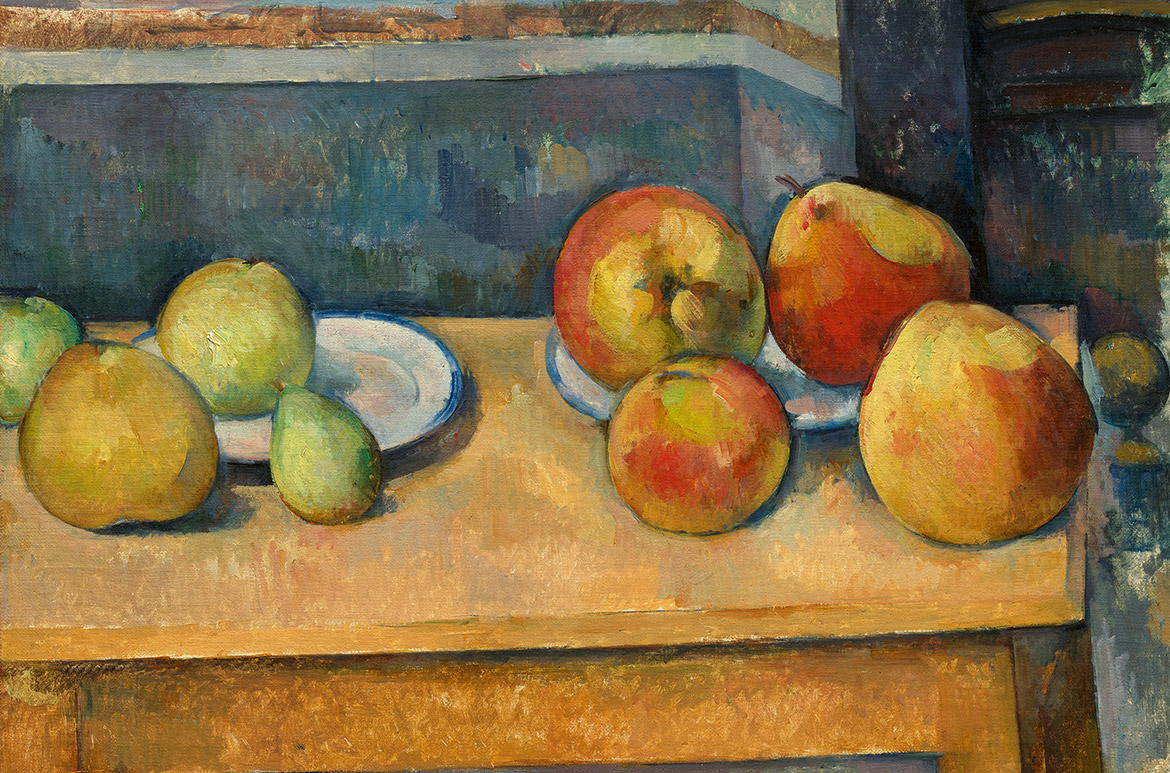 From Goya’s 1810 portrait of the child José Costa y Bonells (died 1870), Called Pepito to Claude Monet at the height of Impressionism in the early 1900s, the 18 works displayed in ‘Revolution and Art for the People’ herald the emergence of the Modern era, when the radical notion of the creatively independent artist took hold. This final chapter in ‘European Masterpieces from The Metropolitan Museum of Art, New York’ together with ‘Devotion and Renaissance’ and ‘Absolutism and Enlightenment’, offered a breath-taking journey of European painting.

Two major tendencies informed painting from the mid-nineteenth century onwards: first, the depiction of everyday people; and second, a looser painterly style. Both approaches revolutionised art, reflecting the profound social upheaval caused by industrialisation, the fall of European monarchies and the rising bourgeois and proletariat classes.

Above all, artists sought to represent the power of individual experience, as they turned from religious, historical and classical subjects to examine the conditions of modern life. Impelled by a succession of revolts in France and the Revolution of 1848 that spread across Europe, Realist painters launched a critique upon the artistic establishment ― choosing to paint ordinary people rather than the idealised characters from history and myth.

Amid the newly established boulevards of 1870s Paris, a radical mode of painting emerged. The Impressionists were captivated by the effects of light and atmosphere and used broad, sketchy brushstrokes to depict an ever-changing natural world. A generation later, the post-Impressionists sought an even greater pictorial flatness, often inspired by Japanese woodblock prints and the advent of the camera.

List of works in ‘Revolution and Art for the People’

‘Venice, from the Porch of Madonna della Salute’ c.1835 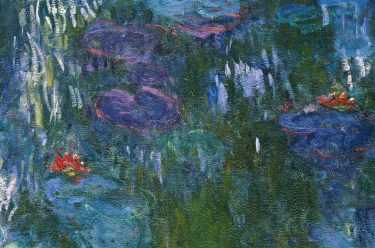