The Gallery acknowledges the passing of Queensland photographic artist Graham Burstow OAM. Born in Toowoomba in 1927, Burstow was initially self-taught, but later took instruction as a member of the Camera Club Movement. Working on black-and-white film, he was a subject-driven social documentarian with a keen lens for every-day Australians. A foundation member of the Australian Photographic Society and a member of the Queensland Photographic Society, he lectured at national, state and regional photographic conventions and societies; was a regular entrant in international and national exhibitions; and frequent writer on the form and judge of photographic prizes.

Burstow was one of six photographers commissioned in the mid-1980s by the Queensland Art Gallery for ‘Journeys North’, a project intended to capture images of the state ahead of the 1988 Australian Bicentenary. Burstow’s photographs concentrated on outdoor and leisure activities, capturing both participants and observers in his images of Anzac Day parades, surf lifesaving carnivals and car-part swap meetings. In describing his contribution to ‘Journey North’, and his work more widely, Burstow said, “I realise that our visual expression is the expression of our inner spirit and I hope that this will be visible in my work when it comes together as a whole.” 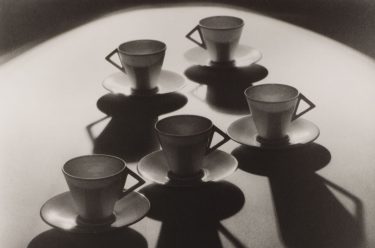 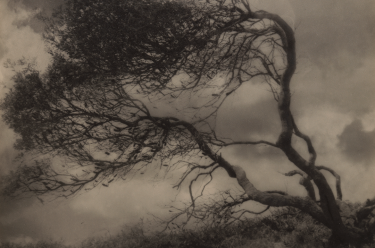