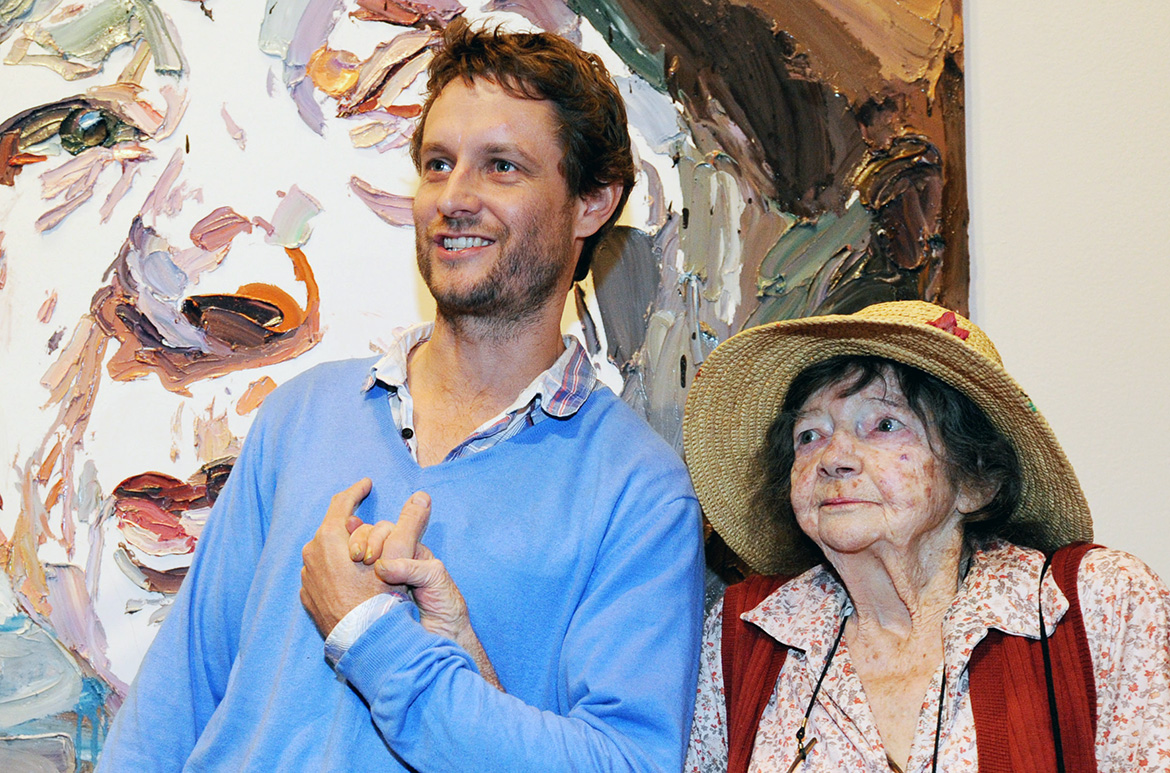 Ben Quilty reflects on his friendship with Margaret Olley, and the lasting influence of her support on his practice. Olley was a generous donor, mentor to emerging artists and a firm friend to many.

Olley (1923–2011) was the subject of Quilty’s 2011 Archibald winning portrait. His portrait is of an unflinching close-up of a truthfully aged face, yet her bright eyes command the viewer’s gaze. Olley is the only subject to win the prestigious Archibald prize twice, self portraits by Brett Whiteley and William Robinson aside. An Archibald at the beginning of her career, and an Archibald at the end – the 63-year span between William Dobell’s (1948) and Quilty’s award winning portraits is a true reflection of Olley’s enduring influence on other artists.

Olley first met and awarded Quilty the Brett Whiteley Travelling Art Scholarship in 2002 when he was only 29 – she loved his thick use of paint. 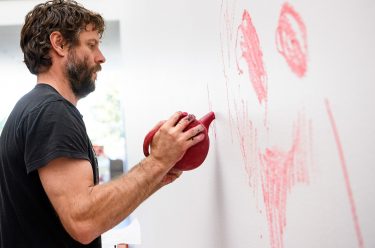